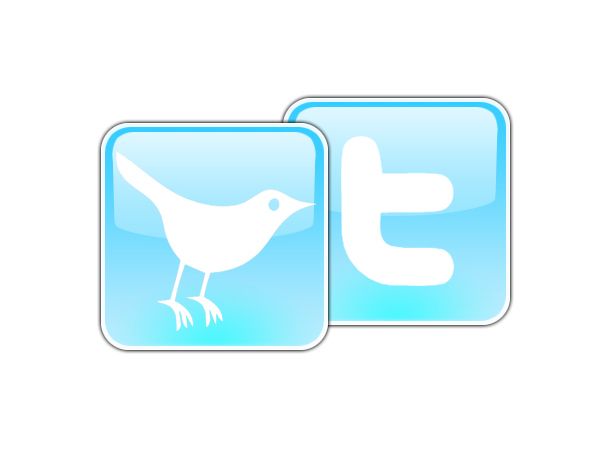 Created in 2007 the Twitter account was set up by Israel Melendez, the Miami based Spanish owner of a number of pornographic websites but has lain relatively dormant in recent months after Mr Melendez received repeated anti-Israeli hate messages.

Melendez who said: "My account was basically unused because I was getting dozens of replies every day from people who thought the account belonged to the state of Israel,” claims to have initially approached the Israeli government as a joke before eventually selling the username for a fee with “five-zeros”.

Israel's Foreign Ministry has denied paying such a hefty sum for the Twitter handle instead claiming to have forked out just $3,000 (£1,900) for the accounts password. The account has since been closed by the Israelis before their planned reopening as part of the multi-media PR push on improving the country's image overseas.

Have a potentially profitable user name? Tell us what it is and who would want it via the T3 Twitter and Facebook feeds.