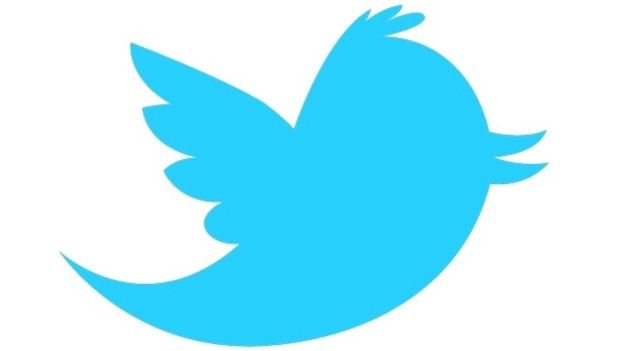 Well that didn't last long. Twitter and Facebook have been blocked again in Iran after they were made widely accessible to users for the first time since 2009.

However, today, the New York Times reports that Iranian officials have announced the unfiltered access to the sites was caused by a technical glitch. The government firewall has now resumed restricting access to both sites.

Both Twitter and Facebook were blocked back in 2009 when there was a public outcry against the re-election of President Mahmoud Ahmadinejad to make protest organisation far more difficult.

The reinstatement of easy access to both Twitter and Facebook on Monday was thought to be a sign that Iran's administration would prove to be more moderate under cleric Hassan Rouhani, who recently took office. However, observers noted that there was been no official statement from the government about the move, and, at the time, it was unknown if it was permanent.