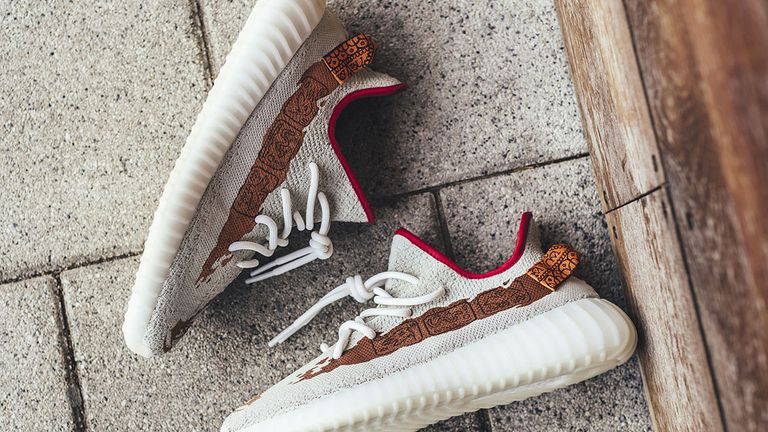 To build excitement ahead of the launch of Assassin's Creed Origins, Ubisoft has announced 'ACO Kicks', limited edition Yeezy Boost V2s made in collaboration with Dominic Lowman of Carmeno Custom Kicks.

The sneaks draw inspiration from the ancient Egyptian game-world created for Origins, with Lowman working alongside Ubisoft's development teams.

The designs are available on both white and black color options.

“It’s been so cool to work with Ubisoft on designing the Assassin’s Creed Origin’s sneaks." says Lowman.

"For me, sneaker culture is a perfect representation of popular culture right now and it’s been amazing to merge this with a gaming franchise to create something that is not only wearable, but rich with history and a back story.”

There are just 16 custom pairs available.

The Assassin’s Creed Origins Yeezys will only be available as competition prizes, so for more details stay tuned to the @ubisoftuk on Twitter.

Assassin's Creed Origins is released on the 27th October.