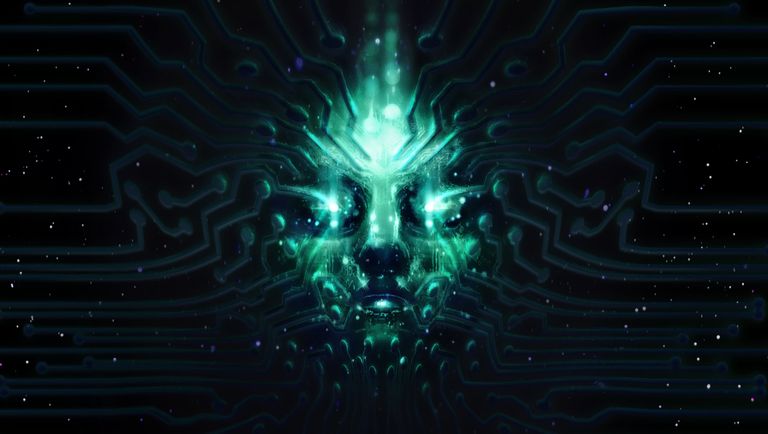 With 16 days still left on its Kickstarter-based crowdfunding campaign, System Shock Remastered as steamed past its original $900,000 goal. So that means the already positively received remake will make its way to PC and consoles in the near future.

The campaign, launched by Canadian developer Nightdive Studios, was launched just over two weeks ago and has proved a huge hit with gamers. It's already raised $970,323 from 15,576 backers at the time of writing, and with just over a fortnight left on the campaign clock we wouldn't be surprised to see this project breach the magic $1,000,000 mark.

That's not to say Nightdive doesn't have plans in place entice further investment. The next milestones stand at $1.1, $1.2, and $1.3 million. Reaching a tidy million will nail down Mac and Linux versions as well as Razer Chroma support. $1.2M secures localisation for an array of additional languages and $1.3M promises an increased scope of the actual game in terms of narrative and gameplay.

With plenty of other videogame-relating crowdfunders often failing to gain the kind of support, it's comforting to see a classic influential franchise still has the power to raise money and its PR profile over two decades after the original. Now let's hope all that money is enough to see the game reach its planned December 2017 release date.