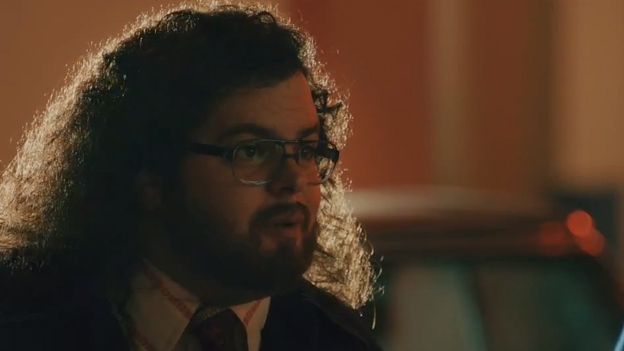 With the jOBS film getting its premiere at Sundance in just a few months, Apple's Co-Founder Steve Wozniak has apparently come forward to give his verdict

Steve Wozniak has called the new jOBS film "Totally wrong" and "Not close.." in an email which Gizmodo reports it received after Wozniak saw the new short clip released ahead of the films launch.

According to Gizmodo the Co-Founder of Apple initially left a comment on the tech site's news story arguing that the film inaccurately shows both characters arguing over a subject matter that Jobs didn't yet hadn't yet fully grasped.

"Not close...we never had such interaction and roles...I'm not even sure what it's getting at...personalities are very wrong although mine is closer...don't forget that my purpose was inspired by the values of the Homebrew Computer Club along with ideas of the value of such machines and Steve J. wasn't around and didn't attend the club so he was the one learning about such social impact of the future."

He then allegedly went on to send the tech website an email laying out his concerns in broader fashion highlighting the personal inaccuracies including his dress sense and personality.

"I never looked like a professional. We were both kids. Our relationship was so different than what was portrayed. I'm embarrassed but if the movie is fun and entertaining, all the better."

The entrepreneur then went on to point out that while he had his misgivings, if the film was entertaining and sent the right message then he would be happy.

"The fact that it didn't happen is unimportant. The important thing is whether the meaning portrayed is correct."