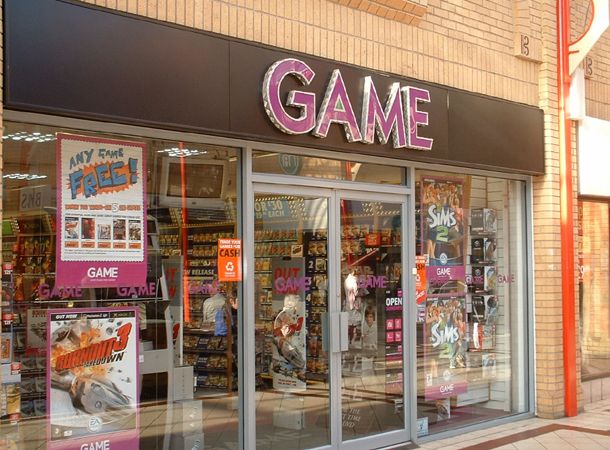 Downloads purchased in-store to be redeemed on the PSN.

GAME and Sony have struck up a deal to let GAME sell downloadable games, subscriptions to PlayStation Plus, map packs and other downloadable content to gamers in its retail stores.

The rollout will start in 42 stores across GAME and Gamestation outlets, eventually spreading to all 620 shops nationwide by the middle of September. Games initially available to gamers will be those published by Sony, including WipEout Fury, MAG and the God of War Collection. Come mid-September, GAME will offer the full catalogue of digital PS3 games to be bought in-store.

Buying digital content from GAME or Gamestop will be done through text message. Purchase content in-store, and Game will send you a twelve-digit code in a text message which you enter in the PlayStation Store to receive your content.

While the deal makes GAME Europe's biggest digital games retailer, we can't see why we'd walk into a shop to buy content that's already accessible to us in our living rooms via our PS3s - especially when all we're given is a code that we need to redeem at the PlayStation Store anyway. Let's see if GAME can change our minds by September.