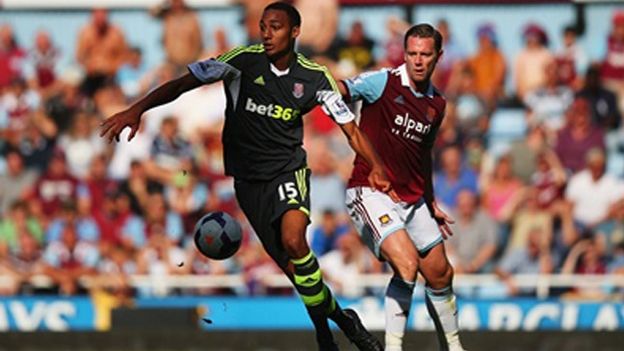 Sky has taken a pivotal step towards 4K in the UK, thanks to a fully fledged live test you could soon be watching the Premier League in Ultra HD

Sky has become the first network in the UK to carry out a successful 4K broadcast with their live test coverage of West Ham vs Stoke at the weekend.

The full production test used an array of 4K cameras along with a dedicated OB truck and then sent the live Ultra HD footage via satellite to Sky's broadcast centre in Isleworth.

Speaking via the Sky Views Blog, Barney Francis, Managing Director Sky Sports pointed out the whilst this was behind closed doors the test has been key in helping Sky evaluate whether it will start broadcasting in 4K.

"We saw enough in this test event to know that live sport in UHD has real potential. The broadcast also demonstrated the capability of our satellite platform, which is ideally placed to continue supporting high-bandwidth video."

"That said, we've still much more to learn, particularly about how to make full use of UHD from a live production perspective."

For the moment then it looks as though broadcasts in 4K will remain in the testing stages, certainly until the cost of Ultra HD TVs drops to a level which would make them affordable.