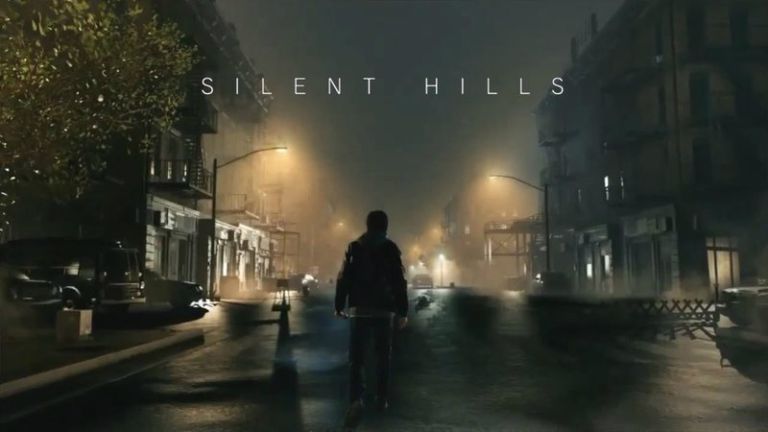 Last week it was confirmed by Konami that Silent Hills is cancelled, the exciting horror game from Hideo Kojima and Guillermo Del Toro. Shortly after, fans started a petition to get the project back on track, and now over 60,000 people have signed the dotted line.

Whether or not the petition will actually convince Konami to continue with Silent Hills is a different story. The publisher may well take notice of the huge support it's received, prompting maybe a different game in the franchise. However the chances of Silent Hills being made is slim.

The main reason? Hideo Kojima's relationship with Konami. While we don't know the ins and outs, we first heard of trouble in March when the Metal Gear Solid creator left the franchise amid a feud with Konami.

Later Konami removed Kojima's name from its website, and even released a statement where it stated it was seeking a replacement to helm future titles.

While that all blew up, we forgot about Silent Hills. The horror game was confirmed for PS4 last August, when a teaser trailer became a hit online. The big selling-point that got fans excited was Kojima teaming up with director Guillermo Del Toro, a man who specialises in crafting horror flicks.

Making it more awesome was the fact that The Walking Dead actor Norman Reedus was playing the main character.

While it's unlikely now that Kojima and Konami have parted ways, we do hope that some miracle gets Silent Hills back in development.

For now at least, it looks likely that Silent Hills will become a fond 'what if' moment that we can look back on in the future.