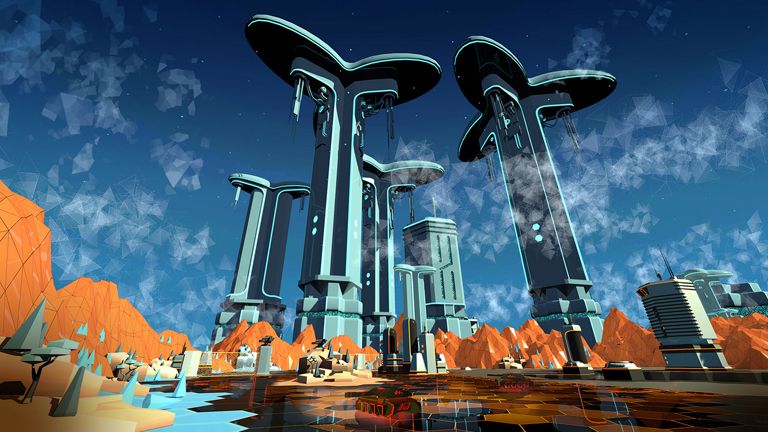 The Sony PlayStation Blog has revealed that PlayStation VR owners will get a free demo disc with the system at launch. That demo disc contains eight VR games for you to play.

These are the announced games, with desciptions courtesy of Sony:

Feel the speed of high-octane racing in an entirely new way - you've literally never seen DRIVECLUB like this before.

In this demo you get to make a splash in the perilous waters of Ocean Descent, one of the five PS VR experiences available in the full game. Amazing sights, a lost secret and extreme danger all await…

Master some of the most sophisticated and athletic fighting machinery ever created, in fast-paced arena combat – this is the future of sport.

Explore a new dimension in puzzling with a fully 3D version of the classic block stacking game.

Experience tomorrow's battlefield today in the powerful Cobra tank, and demolish all that trundles in your path.

Take to the stars and blast your way through swarms of enemy fighters in nerve-shredding space bound battles.

Soar among the beauty of the clouds in search for your father, in a crumbling airborne fortress.

Have a little kick around (erm… with your head) over at the wonderful Football Improvement Centre, which is most certainly not a prison of any kind whatsoever.

Well, there you have it. Hopefully more information about these titles will be announced at Sony's PlayStation Meeting 2016 event.