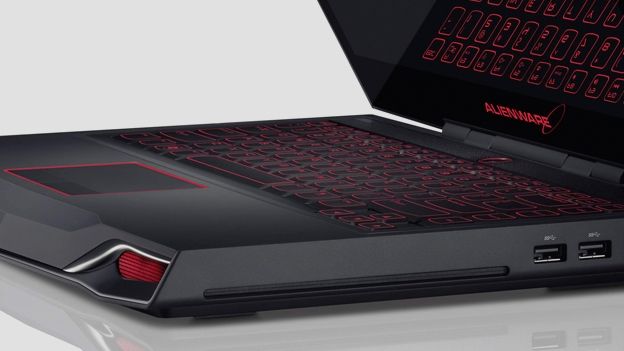 As speculation swirls around the eagerly awaited Xbox 720 and Sony PS4 release dates, developer EA has suggesting consoles are no longer the primary focus declaring PC is now the “fastest growing platform.”

Speaking with CNBC, EA CEO John Riccitiello has suggested that the PC sector is once again primed to take control of the gaming scene as standard disc-based gaming releases make way for a variety of new downloadable and subscription based offerings.

"The fastest growing platform for video games today is the PC," Riccitiello said. Suggesting the format type had undergone a massive change in recent years he added: “It's growing through subscriptions, through micro transactions and through downloads."

Although recent figures have suggested the market was in rapid decline, Riccitiello believes the resurgent industry can still prove a profitable outlet for EA as the publisher looks to quell a 52-week trading low.

"Just five years ago people said that the PC game business was in a radical state of decline because NPD said it was down 10 percent, 20 percent, 30 percent, year-in year-out,” Riccitiello said. He added: “Publishers like us are able to grow because we're transforming the way we deliver products to the consumer."

Are you an avid gamer? Which platform takes the majority of your gameplay time right now? Let us know via the T3 Twitter and Facebook feeds.