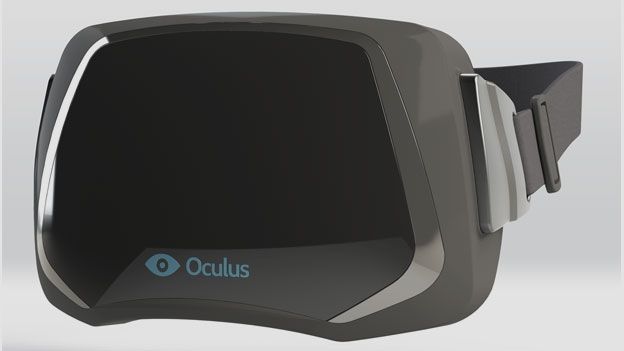 Valve's lounge-based gaming PCs are fighting an uphill battle, according to John Carmack, the chief technical officer of the Oculus Rift, and man behind the Doom and Quake series.

Though he admitted he's been wrong about Valve before. Speaking at Nvidia's Montreal conference, Carmack reflected on when Valve came to his company Id Software and asked to add Doom 3 to its Steam platform.

"We basically said, 'Are you crazy? This would be nuts to try to kind of tie yourself to this little, notional digital distribution platform,'" Carmack said. "But clearly, Valve has played a good, strong, long game."

He's just as incredulous when it comes to the Steam Machine. "I'm afraid that I may be at that same point right now where I'm like, 'Making your own sort of little console OS? Are you crazy?' And you know, maybe 10 years from now, they're going to look like brilliant prophets with it."

Nevertheless, he's skeptical. He said it "still seems a little bit dicey to me, getting everything moved over to Linux, pushing that side of things... If it was some other random company, I would be pseudo-scornful, but it's Valve, so I'm not."

Carmack recently speculated that the Oculus Rift virtual reality headset could run Android. This would effectively turn it into a standalone games console, doing away with the need to have it tethered to a PC. Though he said it could still be connected to run higher-end games.