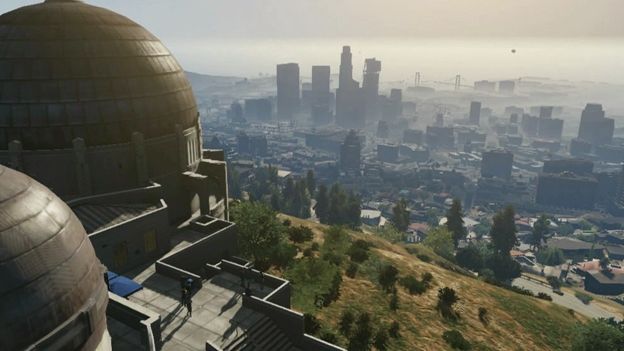 A new Grand Theft Auto V trailer has been unveiled by Rockstar showing off some of the storyline, focusing on the trials and tribulations that the main three characters will have to face.

The trailer also shows off some of the cinematics as well as the ability to drive vehicles and finally gives users a clearer picture about the sheer size of the game that Rockstar is claiming is bigger than Red Dead Redemption and GTA4 combined.

Following the lives of three characters GTA 5 allows players to quite literally jump out of one character into the other thanks to a Google Maps style animation which pans out into the city and then zooms into the body of the character your switching too.

One unique feature is that while you're not playing the other two they'll still be living their lives which means you could potentially jump into some pretty sticky situations if you're not keeping tabs.

The game is due for release next year on Xbox 360 and PS3 and will be the first Grand Theft Auto to feature full multiplayer with Rockstar yet to confirm how this would work.