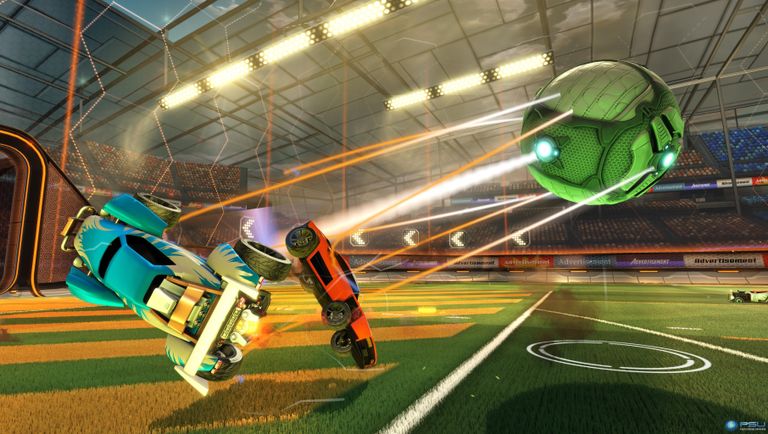 Could the days of the console divide finally be over? Could the cliques of PC, Xbox and PlayStation finally be ready to play together? Well, Microsoft has decided that time is now by announcing its opening its PC and Xbox network (which already share servers on certain games) to PlayStation and the like.

Nope, it's not 1 April either. Microsoft really has essentially opened up its online infrastructures to Sony and the like in the hopes of fostering a huge cross-platform network. Of course, Sony has responded or agreed to anything, but considering how much of an unexpected and humble move this is, it would an uncharacteristically unsavvy move on the PlayStation brand's part to pass the opportunity up. It should be noted that this only applies to studios that choose to include the functionality, but Microsoft did confirm that uber-popular cars 'n' football mashup Rocket League will be the first game to offer the crossover if other platforms take it up.

"To say that the team here at Psyonix is both honored and excited to have Rocket League as the first cross-network game is a massive understatement," said Psyonix's Jeremy Dunham on Californian studio's official website. "Cross-network play has been the number-one most requested feature our community has asked for since Rocket League was first announced on Xbox One, and now that we are able to pursue complete online unity on all platforms, today's announcement is a dream come true."

The moves comes in the wake of a number of policy changes, both popular and extremely unpopular (*cough* closing British studio Lionhead *cough*), as Microsoft attempts to streamline its business model around core Xbox titles and rebuild the brand around clear and functionable practices (pretty much dropping Kinect 2 from its radar, adding plenty of titles to its backwards compatibility roster, having Phil Spencer talk). And opening its servers in hopes of a true, cross-platform community is another big step towards that. Kudos, Microsoft.

Why not check out: Top 10 games that would be amazing in VR