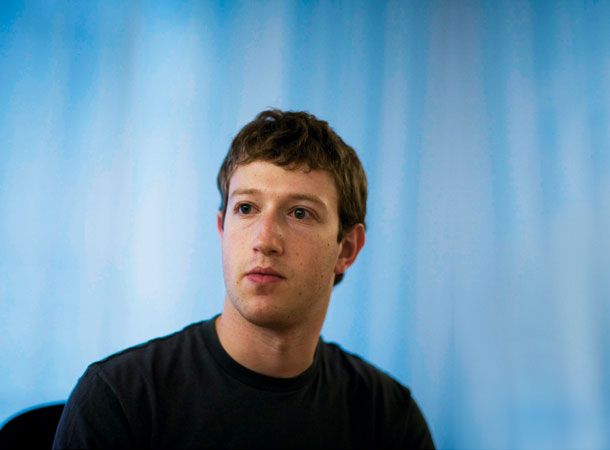 Official line says mysterious message was not a malicious attack

Facebook has spoken out on the recent attack on founder and CEO Mark Zuckerberg's official fan page stating “a bug” was to blame for an errant message that appeared to come from the young billionaire.

Having originally failed to comment on the apparent hack to Zuckerberg's fan profile, Facebook has since issued an official statement claiming: "A bug enabled status postings by unauthorised people on a handful of pages” It went on to reassure the millions of Facebook users: “The bug has been fixed."

The out of place message caused further privacy and security concerns for the world's largest social network with the reported bug allowing one unknown user to impersonate Zuckerberg and leave the message: “Let the hacking begin: If Facebook needs money, instead of going to the banks, why doesn't Facebook let its users invest in Facebook in a social way? Why not transform Facebook into a 'social business' the way Nobel Price winner Muhammad Yunus described it? http://bit.ly/fs6rT3 What do you think? #hackercup2011.”

Quashing suggestions that the message was posted following a malicious hack of the Facebook system, the internet giant has, in the past days, also denied rumours of any upcoming HTC manufactured Facebook-branded smartphones.

Despite the denials, Facebook has announced it is to host an exclusive launch event this coming Monday, January 31st, with “senior FB people attending and an announcement as well.”