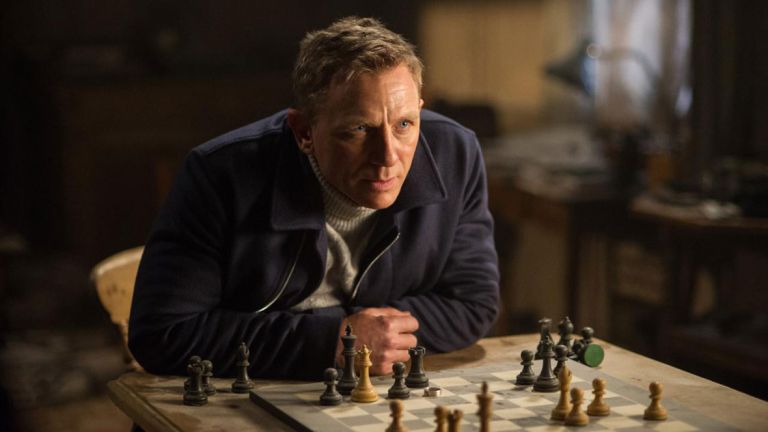 James Bond has just joined Snapchat to celebrate the release of Spectre and the new stream features a variety of behind-the-scenes content that allows you to get a look at the film before you hit the cinema.

If you head into the app now you'll find the sponsored channel under the Discover section, starting with a behind-the-scenes video of the beautiful Day of the Dead festival opening to the film.

The real highlight is the look at the night time car chase around Rome. Dave Bautista plays Mr Hinx, one of the film's villians, who jumps into a Jaguar C-X75 to chase Bond in his DB10, all over Italy's capital, giving you sneak peeks of two supercars charging around Italy's capital.

Did M approve this?

There's also a look at the scenes in Austria, a video of the actresses Lea Seydoux and Monica Bellucci as well as another video looking at the stunt men involved in the action sequences.

You do have to fight through some rubbish where you can send a picture of a Martini to your friends, but if you look through it properly you'll find all the highlights quite quickly.

In true Bond style, by the time you wake up tomorrow it'll be gone, as it's only available for one day.

It's the first time a film has taken to Snapchat for marketing and it works really well here. We'd love to see Snapchat do this for other upcoming films, and we can safely bet Disney will be planning one to time with a certain Star War coming up at the end of the year.