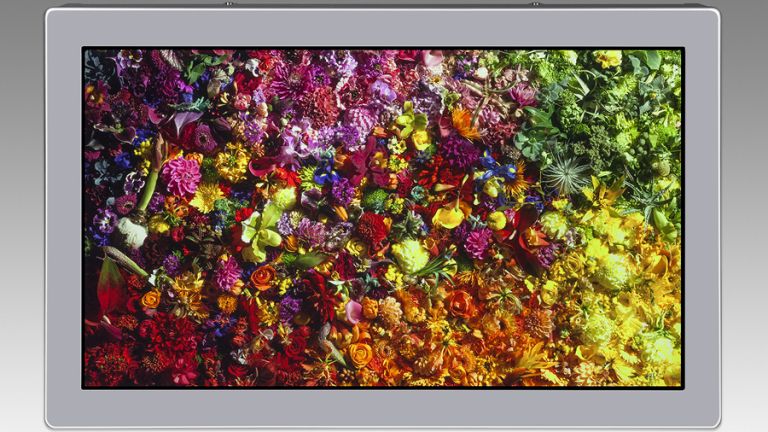 Is 4K not enough for you? In that case, a new 17.3-inch panel from Japan Display could well be of interest, as it boasts an 8K resolution.

The company is claiming a world first for a 17.3-inch 8K LCD which has a resolution of 7,680 x 4,320 pixels, no less. That gives it a pixel density of 510 ppi, which is the sort of figure we've started to get used to from high-end smartphones, but certainly not desktop monitors.

The display, which was spotted by Hot Hardware, also offers a refresh rate of 120Hz for smooth frame rates when it comes to gaming and watching video.

In a press statement, the company stated: “The advantages of IPS technology enable reproduction of lifelike 8K image with a sense of depth in image quality.”

The target audience for this monster resolution screen includes gamers, as we mentioned, and other more serious applications such as medical monitors, where pin sharp images are obviously a boon.

In terms of the general consumer though, you have to wonder with smaller screens, exactly how many pixels do you really need? And is it really worth paying the premium this display will doubtless command…

And there's also the fact that gaming in these sort of resolutions will require some ludicrous GPU muscle to get anything like a smooth performance with more demanding games.

Anyhow, there's no indication of when products using this screen might emerge, but the display is currently being shown off at CEATEC 2015 (Combined Exhibition of Advanced Technologies) over in Japan at the NHK/JEITA booth.

Also check out: AOC's new gaming monitors are literally easy on the eyes