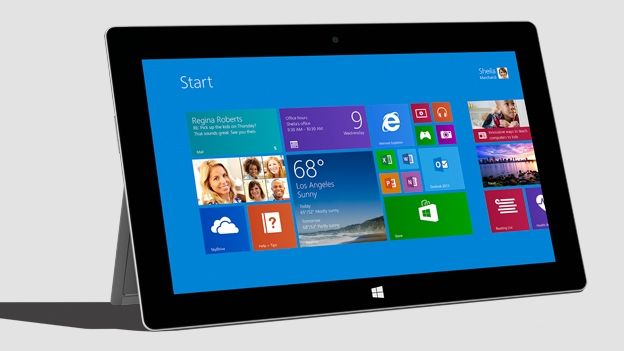 The future of computing probably won't include Microsoft or Intel; at least that is according to a Hewlett-Packard executive.

The claim was made by Sridhar Solur, while speaking about the next generation of computing at HP's Discover conference in Barcelona. Solur is director of next-gen computing and cloud services at HP.

In a session titled “Internet of Things and wearables; Driving the next phase of growth in computing”, Solur commented that post-PC devices are rapidly outselling traditional computers.

“In 2012, there were 300 million-plus PCs that were shipped,” he told the audience. "The big players were Intel and Microsoft. Think about the business models of those companies in 2012.

“The year is now 2014. The total number of mobile devices shipped is three billion. That's a magnitude higher,” he added.

Solur said that the current impact is nothing compared to what things will be like in just two years from now.

“The next wave of computing will come in 2016,” he said. “You're talking about 30 billion connected devices. Look at who are the players. This is a total greenfield opportunity.”

Both Microsoft and Intel are racing to try and retain control of their traditional markets, as well as become market leaders in the mobile world.

Microsoft is rumoured to be considering making Windows Phone and Windows RT free for vendors. Intel on the other hand is increasingly focusing its efforts on mobile chips.

However, both of those companies face an uphill battle. Most of the major names in mobile computing today use ARM-based technology including Qualcomm, Nvidia, Samsung, Google and Apple.

Solur said that the increasing emergence of wearable technology was likely to push things in the favour of ARM even more.