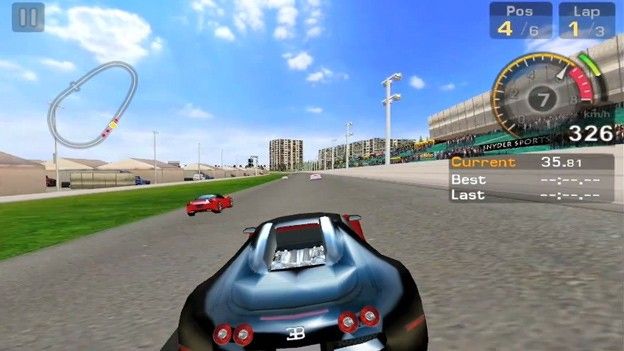 As part of Google's plan to add more depth to Google + the company has started to add games to the social networking site but will it be enough..

Google and Gameloft have just agreed a games partnership which has seen the first 3D HTML5 game head to Google + in the form of GT Racing: Motor Academy.

The game offers a completely 3D experience with users able to choose from over 26 manufacturers and drive over 100 different cars making it one of the biggest games to come to Google +.

There's also a multiplayer function as well which means that you can compete with friends from around the world or any one of the 40 million people that use Google's social networking site.

Check out the trailer below and let us know what you think, is it a patch on the Android version or has online gaming got a way to go yet?