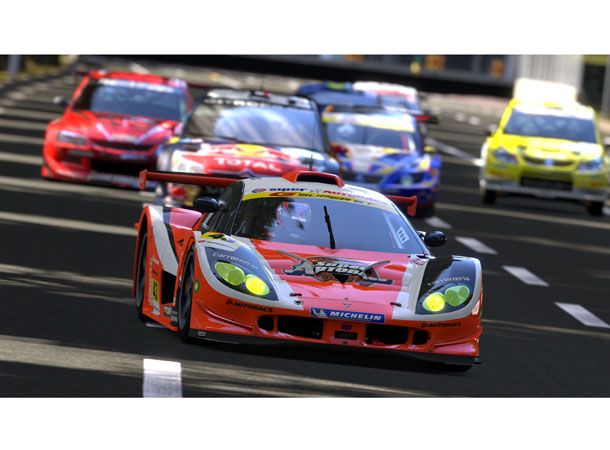 With the global launch of Gran Turismo 5 now just days away, retailers have kicked into gear the inevitable pricing wars that will surround the launch of the ultimate racing simwhich has kept gamers in waiting for years.

First to show its hand in this battle of the pounds and conditions, highstreet entertainment retailer HMV has revealed that it will offer Gran Turismo 5 for just £4.99 if wannabe GT5 owners are willing to trade in a copy of the graphically impressive Formula 1-based simulator Codemasters' F1 2010.

Gamers looking to make use of this £4.99 offering will have to act fast as HMV announced that the deal would run for just three days following the launch of the new Gran Turismo next Wednesday, November 24th.

Fear struck eager Gran Turismo fans yesterday when it emerged that mainland Europe GT5 launch will be hit by a further two day delay as the release date got pushed back to November 26th. At present there is no sign this will be the case for UK fans of the ultimate driving franchise.

"We have heard rumours about European delays but are not able to speculate as to their validity. We can say that the UK launch is still definitely Wednesday the 24th November and our stock is on its way to us.” declared Marketing Manager of online games retailer ShopTo.Net.

“We know how important this game is to our customers and will do everything in our power to ensure its safe arrival with them on release day."

Will you be picking Gran Turismo 5 on launch date? Let us know via the T3 Twitter and Facebook feeds and stay tuned to T3.com for all the latest on the GT5 pricing wars.