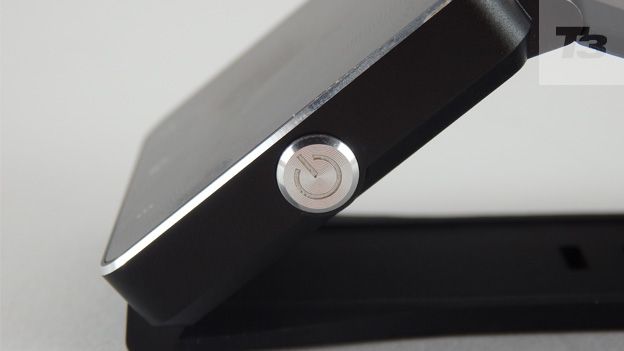 Sony may show off its next smartwatch at CES in January.

A filing with the US Federal Communications Commission (FCC) has revealed that Sony is planning to launch a smartwatch in the near future.

The document refers to a “BT Wrist Notifier” with a model number SWR10. Its current smartwatch – the Sony SmartWatch 2 – carries the model number SW2.

No specifications or designs were featured in the filing. The document simply states that the device has support for NFC and Bluetooth.

The device was passed by the FCC, meaning it is likely that the smart watch will rear its head in the near future.

Sony launched its current smartwatch, the SmartWatch 2 in October. It has a waterproof design and comes with a 1.6-inch 220 by 176 pixel display.

The filing comes just months after Sony boss Ken Kutgari said that Sony and its rivals only have one chance to win their place on people's wrists.

If we're going to see it anytime soon, it'll probably be in a fortnight at CES. To see what else we're likely to see at the event, check out our guide to CES 2014.