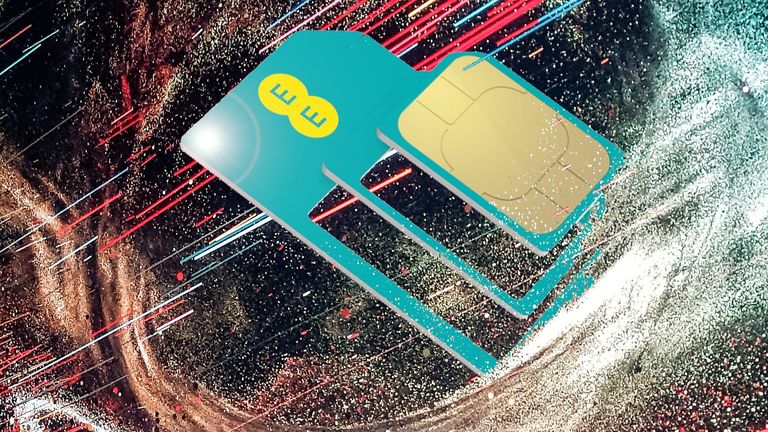 Who'da thunk it? EE is bringing back its fantastic SIM-only deal that we last saw making waves during the January sales. There are plenty of options if you're set for a phone and just after a better pay-monthly deal, like this one from Smarty that gives you 30GB of data for £10 per month.

But if you go hard on your data, you'll be hard pressed to find anyone offering a stonking 60GB for just £20, which is exactly what EE is offering up. The network is the fastest in the UK and you definitely pay for privilege. So if you the chance pops up for a great deal paired with great speeds, you should take a look:

EE SIM-only | 60GB data | Unlimited mins & texts | £20 per month | 18-month plan | Available now at EE
This deal is a steal, giving you a massive amount of data for just £20 per month. Usually SIM-only deals tie you in for either 12 or 24 months, but if you sign up for this bargain, you're on board for 18, which is worth noting. View Deal

We can't stress how great this deal is on this network. Vodafone is running data deals until February 24 but even with its triple data bundles, you'll still be paying £30 per month for 60GB of data.

Of course, if you're not a data hog, or just want to keep your monthly costs down, there are SIM-only deals out there from as little as £4 per month. And if you need a new phone to pop it in, we're rounded up the best cheap phones, the best Android phones, as well as the best Samsung Galaxy S20 deals if you're looking to upgrade.