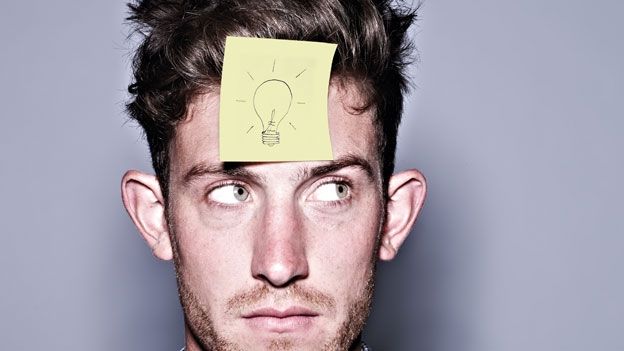 Kickstarter has officially launched in the UK. If you are seeking out your crowdfunding options, here are some alternatives to look out for

You've had the light bulb moment. Now you've got an idea that could change people's lives, but no money to make it happen. That's where crowdfunding sites come in. Kickstarter which has now launched in the UK is leading the charge.

If the success of projects like OUYA and Tim Schafer's Double Fine Adventure is still not enough to convince you to go take the Kickstarter route of raising some funds, here's four crowdfunding alternatives to consider instead.

The first crowdfunding website dedicated to financing music artists had been a bitter patent dispute with Kickstarter earlier this year but is still currently enables fans to help create tracks for their favourite songwriters and in exchange get access to unique content such as limited edition CDs, video and audio downloads. Since its launch, a host of US songwriters have walked away with Grammy awards for works created through ArtistShare and now Sellaband, Slice The Pie, Spot.Us and Pledge music are amongst those that are building on the successful ArtistShare model.

Currently one of the biggest international platforms, and probably Kickstarter's biggest competitor, Indiegogo is aimed at filmmakers and independent film lovers to make the movies happen from every aspect. Whether it's hiring cast members, building a fan base and raising the necessary funds to make the project happen, investors will receive VIP perks in return for their money. It offers flexible funding where you keep all the cash pledged to realise your idea.

The first crowdfunding portal to launch in the UK is now one of six major players at home including Sponsume, WeDidThis, crowdfunder, Sponduly and PleaseFundUs. Helping to raise funds for artists from musicians to skilled painters and actors, you can donate between £1 and £2,000 and if the campaign target is met, the artist will choose how to reward you for your generous donation. This could be tickets to their gig, some merchandise or maybe just a firm handshake in person to say thanks.

Relatively new to the crowdfunding game, the high-profile startup hosts both rewards- and equity-based projects on its website, unlike Kickstarter, though it is similar to its rival in that it's an all-or-nothing platform. Of the first few companies that signed up to Fundable, it's clear that this is one for more serious investors so don't expect to see the kind of wacky and wonderful things that are used to seeing on Kickstarter.