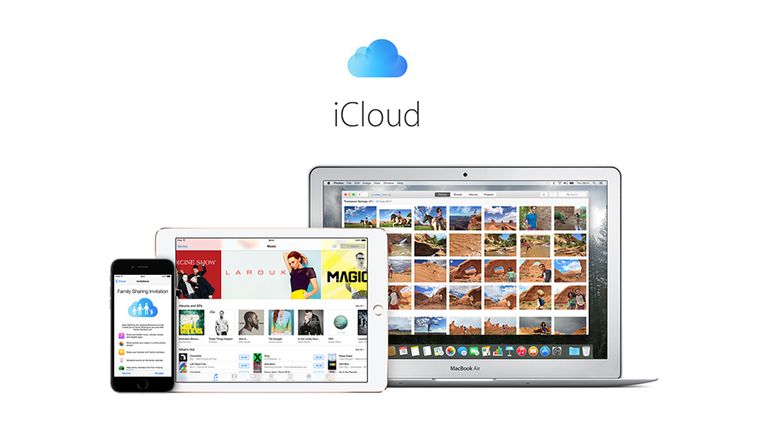 Storing files and data in the cloud used to be prohibitively expensive, but as storage prices have come down and Internet speeds have gone up, it's become much more commonplace. The proliferation of smartphones and tablets is another reason why connecting to iCloud or Google Drive is now part of everyday life for most of us.

With that increased adoption has come an increase in the choice of cloud storage providers out there. Microsoft, Apple and Google have all been improving and polishing their own offerings, and there are several independent choices to pick from too. Here we lay out the options available (and some emerging ones too), along with the benefits and drawbacks of each.

Microsoft's cloud storage offering got off to a shaky start (under the name SkyDrive) but with Windows 8 and now Windows 10 integration it's been finding its feet. As with its other apps (Cortana, Office), Microsoft is keen to get OneDrive on as many platforms as possible, so whether you have an Android phone or a MacBook Pro you can still make use of it.

Feature-wise, the desktop and web apps aren't much to write home about, but they do the job and fit in with the modern-day Windows design aesthetic, and the online versions of the Office apps are very useful too. There's perhaps not enough to make you switch from an alternative service but it works well for Office and Windows users in particular.

iCloud is slightly different to the other services here, because it originally focused on background syncing and storage rather than consumer-facing apps. There is now a web interface for your emails, files and documents though, and there's even a rudimentary online office suite, so it's moving closer to OneDrive and Google Drive in that respect.

As usual with Apple, support for devices not made by the company is limited. There is a basic Windows desktop client, and the web interface we've already mentioned, but Android users can't really connect with iCloud. If you do use iPhones, iPads and Macs for the majority of the time though, iCloud works seamlessly across all your devices.

Google Drive is an online office suite first and a cloud storage system second, and the desktop clients for syncing files up to the cloud from Windows and Mac computers are still fairly basic. Ideally, Google wants you to be spending all of your time inside the browser, and if that's your number one criteria then Google Drive ticks all the right boxes.

Of course it integrates well with other Google services, like Gmail and Chrome OS, and you can link it up with the new Google Photos to an extent too. It's in the web interface and functionality where it really excels (as you would expect from Google) and if you're a big Google Docs (or Sheets or Slides) user then Drive is your most convenient option.

Dropbox was perfecting its cloud storage offering while the bigger players were still finding their feet, and it shows. From file syncing to web access to collaboration features, Dropbox looks and feels like a mature service, and you can use it just about everywhere. It was one of the first apps to automatically upload photos and videos from mobile devices too.

Perhaps the biggest compliment that can be paid to Dropbox is that it feels like a native feature of Windows, Mac, Android and iOS — it goes about its business that smoothly. On the downside, you don't get much cloud storage space for free, so you really need to upgrade to a premium account (or refer a lot of friends) to get the most out of it.

Box is aimed at businesses and enterprise users more than consumers, and to that end you'll find a bunch of file sharing and privacy control features at your disposal when you log in. Anyone can sign up for an account though, so if you like the service's professional and unfussy approach then it's an alternative to consider alongside the main ones.

What it lacks in flashy features it makes up for in security and reliability (both very important to business customers of course), and there are plug-ins available that let you quickly create documents in Google Drive or Microsoft Office. Some of the more advanced functionality, like the ability to roll back to earlier versions, you need to pay for.

Amazon is one of the best in the world at selling cloud storage to businesses and other services, but it's recently been making a few apps available to consumers as well. It's plans are still a little basic and confused - as indeed are the apps on top of them - but Prime members or Fire Phone owners get an unlimited number of photos stored for free.

Amazon Cloud Drive shows just how much there is to consider when comparing services: there isn't a local folder with your files in it, for example, and the maximum file upload size is 2GB... unless you use the desktop clients. These are the little details that may sway you one way or the other, but on the whole Amazon's effort still has some catching up to do.