E3 2017 New games! New hardware! New everything! We run down our hopes for the biggest gaming expo of the year 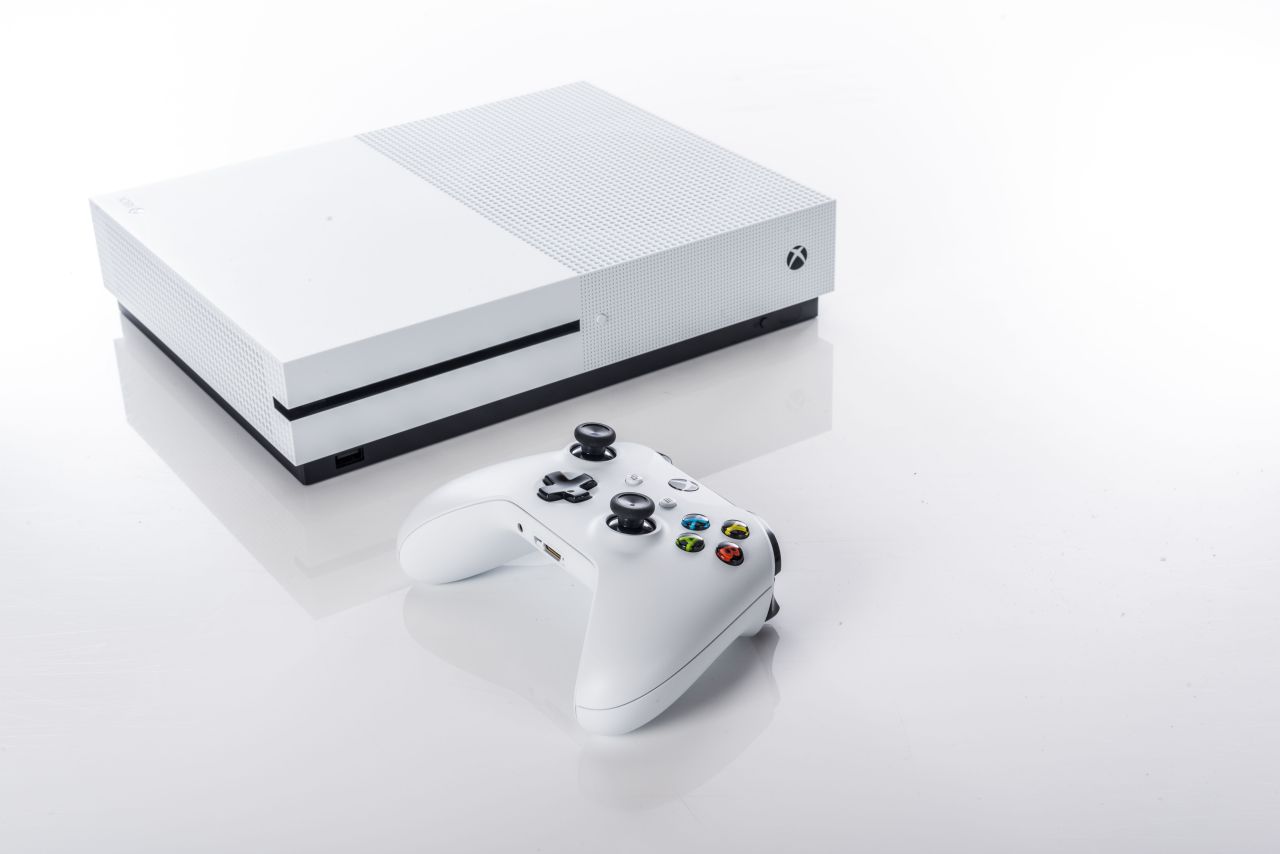