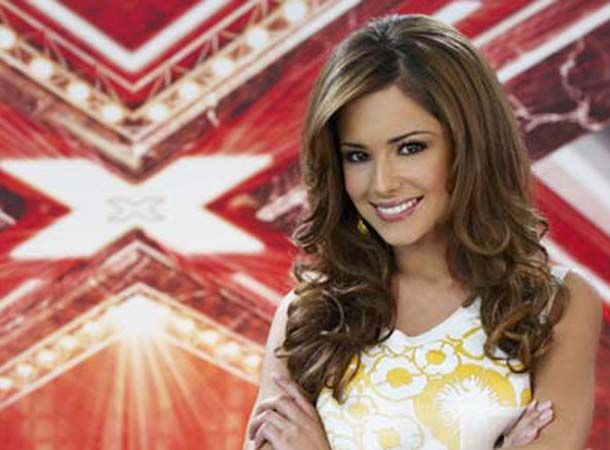 Throw down your Guitar Hero axes and Rock Band drum sticks, there is a new force on the music sim scene and it is lead by a man in very high trousers; X Factor the video game is readying for launch later this year.

Following on from the hugely successful TV talent show, the X Factor game is to land on all the main consoles, Sony PS3, Nintendo Wii and Xbox 360 in the last quarter of 2010, conveniently when the show returns to our screens.

Despite being confirmed by developers Deep Silver and FremantleMedia, details of how the title will interact with gamers are still unclear with rumours suggesting motion sensor inclusion a distinct possibility.

Whether the latest addition to the Singstar franchise or taking on a platform all of its own, we guarantee fathers across the country will be shirking away from the X Factor mic come Christmas as their wives and daughters blast out to Whitney and Britney. That is unless the X Factor's Cheryl Cole makes frequent guest appearances.