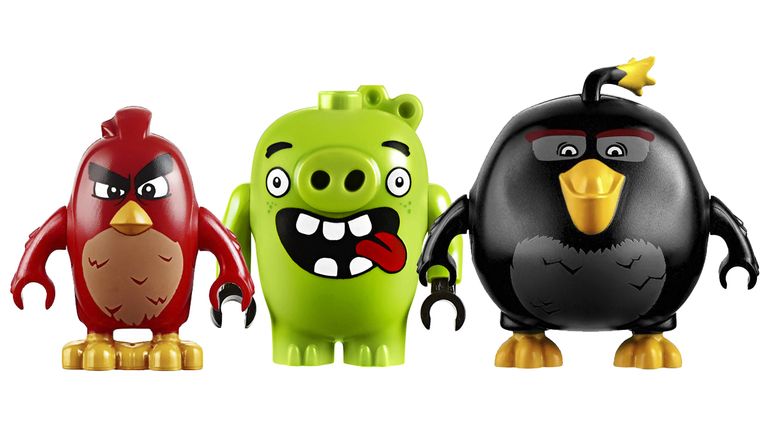 In the past, you used to make a Lego set, then it would sit somewhere for a while collecting dust, then get dismantled and put into a box.

That's no longer the case, as the recent Angry Bird Movie sets prove.

Once built, these then become playsets - a real-life Angry Birds app.

And range up to our personal favourite the Piggy Pirate Ship (£59.99).

The ship features moving paddles and oars, sails, a winch, and a hidden compartment below deck.