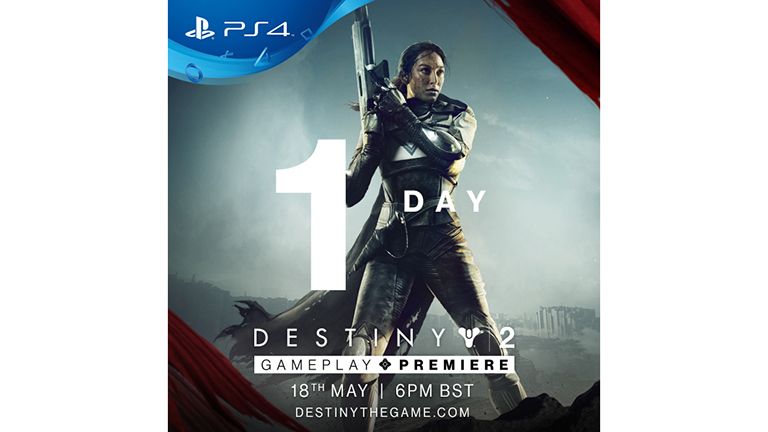 Destiny 2 is coming and here at T3 Towers we're rather excited. The original game has been one of the most popular and evolving online shooters over the past few years and the sequel promises to take that great baseline and add a good dollop of kick-ass awesome on top.

And judging by the recently released trailer, it looks like it is going to be one heck of sequel:

Which is why we're going to be watching the Destiny 2 Gameplay Premiere global livestream event TODAY at 6PM BST. The event is being broadcast live from an airplane hangar in Hawthorne, California, where Destiny 2's developer, Bungie, will be joined by special guests and will debut gameplay from the blockbuster sequel.

Anyway, enough talk, click the livestream below and watch the action live:

For more information about Destiny 2 then check out the game's official website.