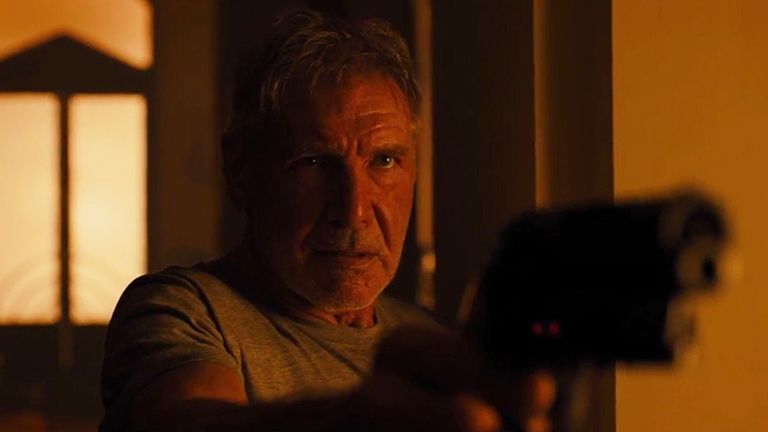 It's here people! The trailer we've all been waiting for. Ridley Scott is bringing the Blade Runner franchise back on 6th October 2017 and, as such, has just released the first teaser trailer for the new film.

Here is the plot synopsis:

Thirty years after the events of the first film, a new Blade Runner, LAPD Officer K (Ryan Gosling), unearths a long buried secret that has the potential to plunge what’s left of society into chaos. K’s discovery leads him on a quest to find Rick Deckard (Harrison Ford), a former LAPD Blade Runner who has been missing for 30 years.

Certainly sounds interesting and, from what we've seen, beautifully shot. What do you think though?