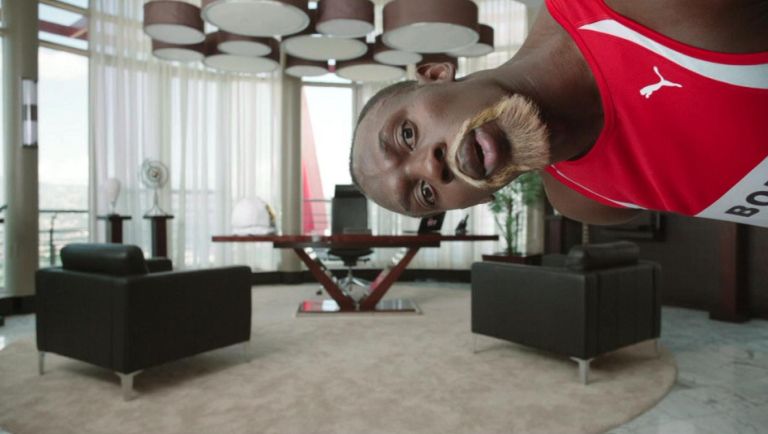 In a shock for absolutely no one, it looks like Virgin Media are preparing to enter the 4K set-top box in the near future with a Ultra High Definition device of its own.

Revealed in a first-quarter financial report, Virgin announced its, "preparing to launch new set-top box platform," which will go on to rival the likes of BT's YouView box and Sky's newly minted Sky Q service.

Virgin's long-suffering TiVo boxes have been need of an upgrade for a while now, so it's clear Virgin are ready to take on the competition with a new heavy hitting media streamer. In fact, it's been pretty open about the fact already with a Virgin Media spokesman confirming to What Hi-Fi only recently that, "there will be a new set-top box coming later this year, and it will support Ultra High Definition."

Interestingly, the same spokesperson also added a tidbit about Virgin Media's plans for its existing boxes and services in the meantime: "Before that we will be updating the existing TiVo set-top box to make its menus slicker and more picture-based."

Exciting as the news is for Virgin Media customers hoping to upgrade their services, we're not expecting any UHD functionality quite yet - even Sky Q launched without the feature with the plan to patch it in later this year.

Why not check out: THESE are the 4K films you'll be able to watch on Sky