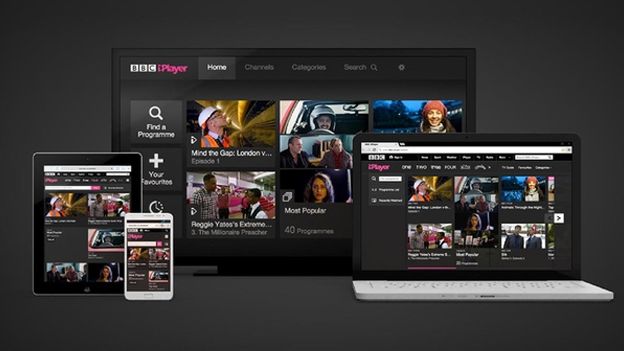 The BBC has announced it's going to launch a dedicated iPlayer app for children next year, entirely made up of kid-friendly content.

The new iPlayer app will be available on Apple and Android tech, devoid of all inappropriate content while making it easier for kids to find the CBBC andCBeebiesshows they most like.

"It will be their very own BBC iPlayer app making it easy and fun for children to find their favourite CBBC andCBeebiesshows and discover new BBC programmes in a safe environment that's designed just for them," said director ofBBCChildren, Alice Webb.

“Parents can also be confident that the app only contains content suitable for children,” explains Webb. “So, whether it's in the back of the car on a long journey with a tablet or on the bus to school on a mobile, kids will be able to watch their favourite shows wherever they are, whenever they want to.”

The BBC may have took note from YouTube and Netflix, two platforms that have already launched versions of their services especially for kids. And it's no surprise it has, considering iPlayer is now one of the most popular streaming services in the UK

On top on that, the Beeb says 75% of children already have access to a tablet at home, which is a huge chunk of young people plugged in and ready to play. Plus 50% of primary school children reportedly use social media, so ideally they'll be doing plenty of sharing.

More info about the kids version of iPlayer will be revealed in the coming months, so stay tuned.