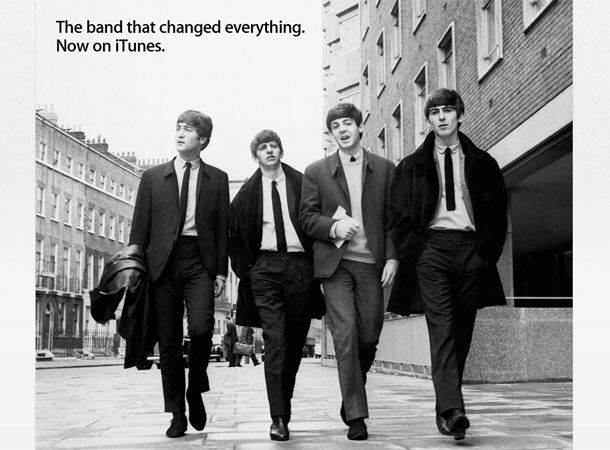 Yet another busy week in tech has past us by, here are our highlight from the past seven days, enjoy.

News of the Week
Gran Turismo 5 might not officially launch until next week but that hasn't stopped the long awaited title from dominating this week's headlines. The latest, and best, Gran Turismo 5 trailer to date kicked things off this week in tantalising fashion alongside the predictions that GT5 is to become the year's biggest PS3 title before it was revealed the already repeatedly postponed title is to face further delays ahead of its European launch. On a costing front the GT5 price wars kicked off with HMV announcing it is to offer Gran Turismo 5 for just £4.99. To keep you ahead of the best GT5 bargains we bring you Gran Turismo 5 prices: Cheapest deals in the UK. You're welcome.

Call of Duty: Black Ops is still going strong following its global launch last week. Having unsurprisingly topped the UK gaming charts, Activision announced Black Ops has broken all global opening week sales taking $650 million in five days, $100 million more than last years CoD offering, Modern Warfare 2. Things have not been all smooth sailing for the first person shooter, however. News struck early in the week that a Call of Duty: Black Ops patch was inbound to fix a number of multiplayer glitches. Coming to fruition the Black Ops patch is now available for Xbox 360 and PS3, developer Treyarch has announced a Wii fix will be here in the coming weeks.

Apple created quite a stir early this week when it revealed it would be making a mysterious iTunes announcement. With the declaration "Tomorrow is just another day. That you'll never forget." rumours ran on overdrive until The Beatles landed on iTunes 20 minutes ahead of the Apple announcement. The Fab Four's belated introduction to iTunes was later confirmed by Apple before the most influential band in history went on to dominate the iTunes charts within 24 hours of going digital.

A mash-up of the week's remaining news gems to end today kicking off with the great news that the Samsung Galaxy Tab has been on the receiving end of a hefty price cut. This is followed by a couple of gaming stories as those looking to buy Kinect for Christmas are urged to snap it up this week before stocks run out whilst Facebook is expanding its gaming output as GAME and Tesco start stocking Facebook Credits. Apple finishes us off with the stories that iOS 4.2.1 has been sent to developers whilst users await iOS 4.2 and the white Apple iPhone 4 is now available thanks to a student with a Foxcomm contact and an entrepreneurial spirit.

Features of the Week
Christmas is just around the corner and as always games consoles are a festive must for any tech fan. Keeping you stocked well into the New Year with gaming delights is the T3 guide to the top 25 video games to buy ahead of Christmas. From FIFA 11 to Call of Duty: Black Ops via a few plucky underdogs we have the lot.

What would you ask a multi-sport double Olympic medallist? Well, T3 had the chance to catch up with one such rare sporting breed in the form of rowing and cycling champ Victoria Pendleton, read on to find out what the London 2012 hopeful had to say.

As you look ahead to the remainder of the weekend and perhaps the upcoming Christmas period, we at T3 are looking on a little further, 10 years in the future to be exact as we take a look how today's tech will adapt over the coming decade. While we hope for some Back to the Future advancements, the realistic forecast is a little way off hoverboards and auto-lacing shoes.

Reviews of the Week

Bringing Google TV to a US market already, the Logitech Revue is set to hit the UK next year. Knowing how frustrating it can be for things to arrive, T3 jetted of to New York to bring you our review of the Revue and a UK verdict on the future of Google TV set-top boxes.

Although Steve Jobs openly slated netbooks and said Apple would never make one, he has come pretty close to doing so already. The 11-inch Apple MacBook Air is a gem of device both beautiful to look at and to use. Check out our full 11-inch MacBook Air review to find what it did wrong to warrant a four-star rating.