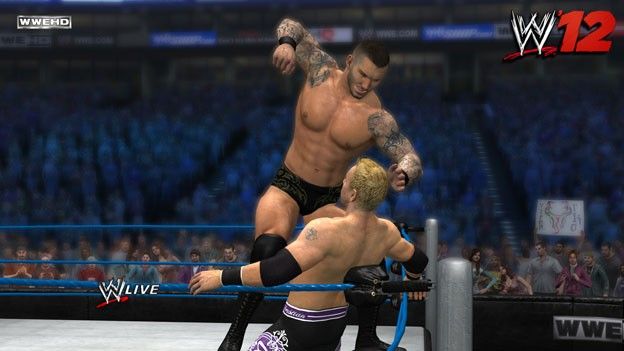 Take Two, the publisher behind Borderlands 2 and BioShock Infinite, may be about to get the WWE video game franchise, pending a court ruling

With THQ's recent bankruptcy and subsequent asset stripping, gamers may have noticed that although many of the publisher's IPs were auctioned off, there was no news on which publisher had picked up the rather lucrative WWE wrestling license. That is, until now...

In statement published on gaming website, Polygon, Take Two has said that is has entered into agreement with World Wrestling Entertainment to publish games using its licensed properties.

"At this time, the agreement is pending court approval and we anticipate it will be finalized (sic) shortly," the statement said. "We are very excited about the potential of this agreement and will have more to share at the appropriate time."

The games, however, will still be developed by Japanese developer Yuke's, the studio behind the WWE (and WWF) games since 2000. They also made WWX: Rumble Roses, but that's another story altogether.