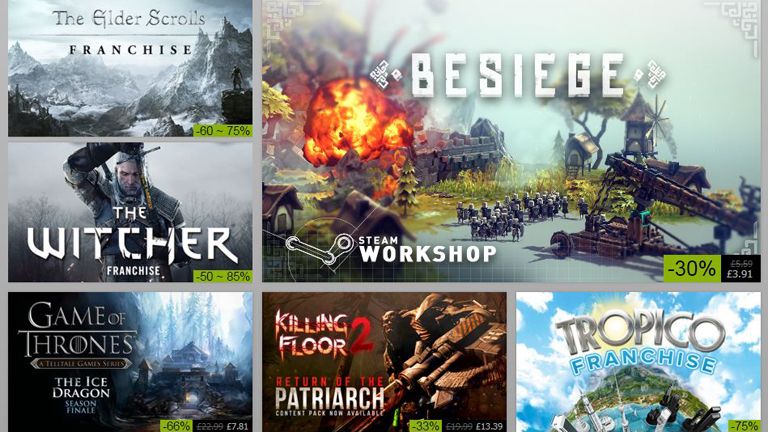 That's right, people. It's that time of year again. The time when PC gamers around the world fill their virtual libraries with virtual titles that they will, in all likelihood, virtually never play. We kid, we kid!

Anyway, if you are looking for some quality PC gaming action this festive season and have some cash burning a hole in your wallet, then you'll probably want to head over to the house of Gabe as soon as possible and then keep checking in everyday until January 4th.

Papers, Please - An indy-tastic title that can now be picked up for just £2.99

Of course, there are many, many more deals running right now so all we can suggest is that you get over there yourself and take a look.