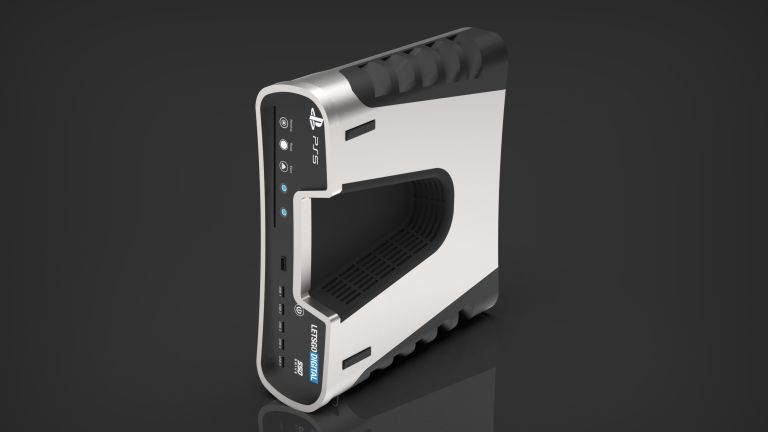 Although there were quite a few things to drool over during Sony's PlayStation 5 announcement last week, one of the most exciting was the controller, which eschews the DualShock name in favour of a new as-yet-unannounced label. It's full of new features, but a patent filed by Sony points to one of the biggest surprises yet.

Dutch blog Techtastic reported on the patent application, filed several weeks ago, titled Network Connected Controller for Direct to Cloud Gaming. All signs point to Sony considering cloud-based gaming, hooking up a controller directly to the internet in order to play games hosted on a shared server online, rather than downloaded onto a console.

However, just because a patent has been filed doesn't mean it will be included in the finished product. But it's a technology shared by Google's Stadia gamepad and its entirely cloud-based gaming platform, indicating Sony has one eye on the competition and could even be looking to develop a rival service.

The PlayStation 5 won't be on shelves until the holiday season in 2020, but the new controller already has stacks of features announced including an in-built microphone, haptic feedback technology more sensitive than the previous 'rumbling' DualShocks and 'adaptive triggers' which will provide different levels of resistance depending on different in-game tasks. For example, drawing a bow and arrow with L2 is said to feel very different from using the same trigger to accelerate in an off-road vehicle.

Other confirmed features for the console itself include support for 8K Ultra HD, a custom-made AMD Navi processor and a new power-saving feature to place the console on standby. Make sure the check t3.com for all the latest PlayStation 5 leaks as they happen.