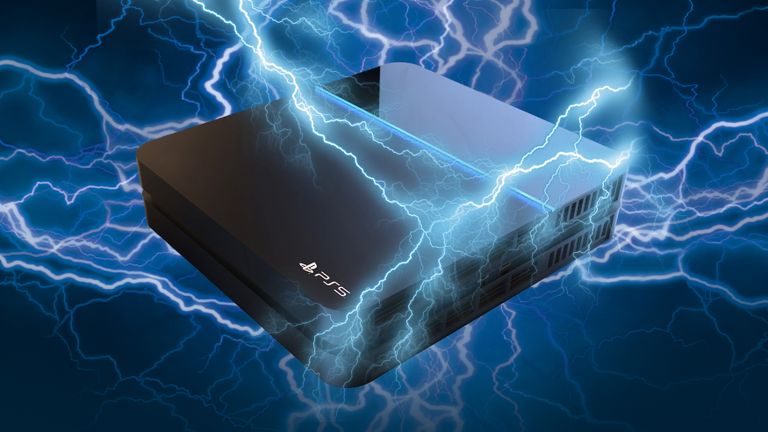 Recognising that we only have one planet and thus have to look after it as best we can, Sony has announced that the PlayStation 5 will be equipped with a brand new power-saving mode when it launches. It's no gimmick, either — acting as a general anaesthetic of sorts, the tool will send the PS5 into a deeper slumber when it's not in use, consuming around 0.5W of power, versus the 8.5W eaten up by the PlayStation 4.

This may not seem like the most significant difference in the world, but it is. Sony has sold an astounding 100 million PlayStation 4s to date. Each of them consumes 8.5.W when set to rest. That comes out to 850 million Watts being burned each and every day (if they're all plugged in and on standby at the exact same time, for the same duration). Run that calculation for the upcoming PS5 and the result is just 50 million.

“The next generation PlayStation console will include the possibility to suspend gameplay with much lower power consumption than PS4 (which we estimate can be achieved at around 0.5 W),” explained Jim Ryan, President and CEO of Sony Interactive Entertainment, on September 23. “If just one million users enable this feature, it would save equivalent to the average electricity use of 1000 US homes.”

Most importantly, the changes will come into play when the console is on standby, so your gaming experience won't be impacted — at all. Sure, it might take an extra second or two for the console wake up, but that's far from the end of the world. In return, Sony is rewarding you with an absolute monster of a machine that's equipped everything needed to deliver what can only be described as jaw-dropping visuals.