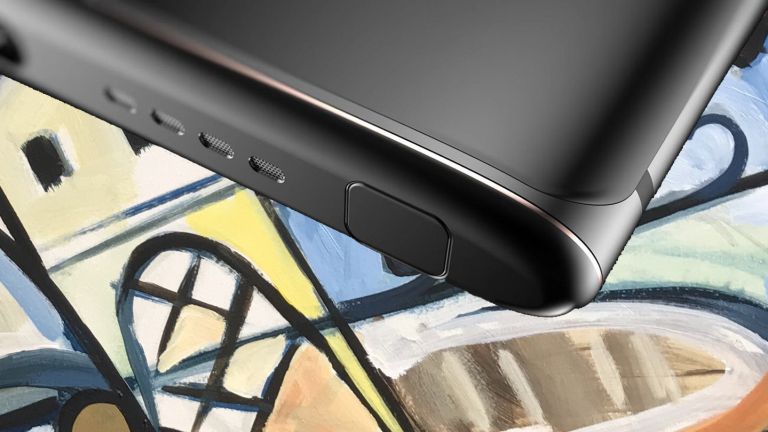 Samsung really has been on a roll as of late, with the South Korean maker's Galaxy S10, Galaxy S10 Plus and Galaxy S10e dominating T3's best phones and best cheap phones guides.

Premium phones with powerful internals have been delivered, and the level of fit and finish has been amazing – the Galaxy S10 handsets are truly special objects to hold and use.

However, judging by a fresh new leak about the Samsung Galaxy S11, it looks as though Samsung wants next year's flagship to not just be a premium handset in terms of hardware and ergonomics, but to be a masterpiece of avant-garde aesthetic design.

That's because, as reported by Samsung leakster-in-chief Ice universe, the Samsung Galaxy S11 carries the research and development codename "Picasso". You can check out the full Tweet below:

As to what we can read into the "Picasso" codename, the fact that it is named after an artist known for great works of art suggests that the phone should be aesthetically beautiful, while the fact that Pablo Picasso was renowned for Cubism could mean that the Galaxy S11 could be about to radically move toward a bold new avant-garde design dominated with sharp lines and angles.

A radical new design, along with market-leading features like an insane 64MP camera, as well as a super-powerful suite of internal hardware, which includes natively integrated 5G support, would place the Galaxy S11 right at the top of the best 5G phones pile and make it a must-buy.

Alternatively, Samsung might have dramatically lowered its ambitions and the codename in fact refers to the Citroën Xsara Picasso, an MPV which was sold by Citroën from 1999 until to 2010, with a particularly uninspiring design.

Hopefully we'll learn more about this new handset soon, as well as the other big Samsung phone everyone is eagerly waiting for, the Samsung Galaxy Note 10, which has also been confirmed to be coming with a 5G variant. To get up to speed on 5G in the UK be sure to also check out our 5G UK network guide, too.