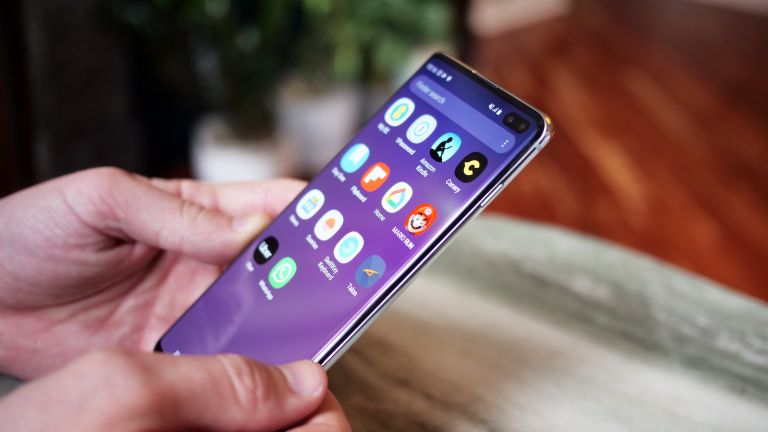 Samsung has a solid reputation when it comes to smartphone photography, often leading the pack when it comes to new features, like adjustable artificial bokeh-style blur, which was introduced with the Samsung Galaxy Note 8. However, the South Korean company's crown has started to slip of late.

Make no mistake, the Galaxy S10 and Galaxy S10 Plus boast brilliant triple-camera set-ups, but they're no match for the reigning champion of smartphone snappers: Google Pixel 3 and Pixel 3 XL. They cannot match the features of the Huawei P30 Pro, either. With both of these rivals planning new flagship handsets, purportedly dubbed Pixel 4 and Huawei Mate 30, respectively, Samsung is stepping things up next year.

The latest rumour around the Samsung Galaxy S11, which will launch in February 2020 provided the company sticks with its typical launch schedule, suggests the next-generation flagship will sport a whopping 64MP resolution.

As it stands, the highest resolution camera you'll find packed into a smartphone is 48MP, found in handsets like the Honor View 20 and Xiaomi Mi 9. Of course, it's not all about the number of megapixels: after all, the Google Pixel 3 only has a 12MP sensor and manages to produce stunning results. However, high megapixel counts can help with digital zoom, and make for much sharper and clearer images when it's downsampled to a more manageable photo size.

Samsung unveiled the image sensors that will enable this level of image quality back in October last year. Available in 48-megapixel and 32-megapixel variants, dubbed Isocell Bright GM1 and Isocell Bright GD1 respectively, the sensors never made it into the Galaxy S10 series, as many had predicted giving the timing of the announcement – a few months before the flagship smartphones were unveiled.

It's possible the Galaxy Note 10 will beat the Galaxy S11 to the punch and introduce the feature before the next entry into the Galaxy S range. Samsung usually introduces a new Galaxy Note handset in August, which would allow more time for the Seoul-based company to implement the image sensors into the design.

Qualcomm's Snapdragon 855 system-on-a-chip, which powers the flagship Samsung handsets in some markets globally, supports photographs up to 192MP. Earlier this year, Judd Heape, Qualcomm Senior Director of Product Management for Cameras, predicted that we will see flagship devices with 100MP cameras by the end of 2019.

Heape told blog MySmartPricethat "we can expect multiple brands to release phones with 64MP and even larger than 100MP cameras by the end of this year."

Samsung furnishes other smartphone companies with image sensors, too, with the likes of Xiaomi, Vivo, Motorola and Nokia phones boastings cameras from the company. So, it's possible we'll see these eye-watering 64MP cameras turn-up in other handsets in the near future, too.