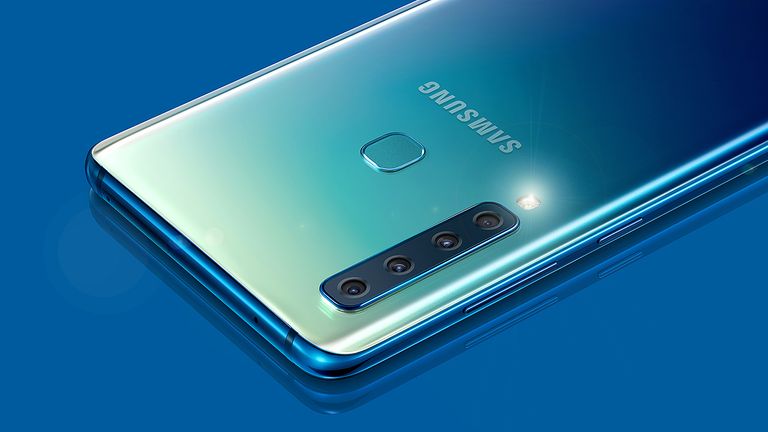 Samsung has designed and built its own image sensors created specifically for handsets with multiple-camera systems, like its own quadruple lens toting Galaxy A9.

The latest announcement from Samsung marks a significant step to claim some of the lucrative image sensor market historically dominated by rival Sony.

However, given that production of the new image sensors will begin in the next few weeks, it's highly likely we'll see the components crop-up in the forthcoming Galaxy S10 flagship phone due to launch in February 2019.

Manufacturers who aren't as concerned about shooting 48-megapixel and 32-megapixel images will be able to use the same sensors to eke out better details in challenging lighting conditions. Samsung claims GM1 and GD1 will produce 12 and 8 megapixel photos with low-light sensitivity equivalent to a pixel four times the size.

Normally, the larger the pixel, the better low-light performance. However, it sounds like the new sensors from Samsung will be able to provide both resolution and quality in low-light situations, much like the triple-camera on the Huawei P20 Pro.