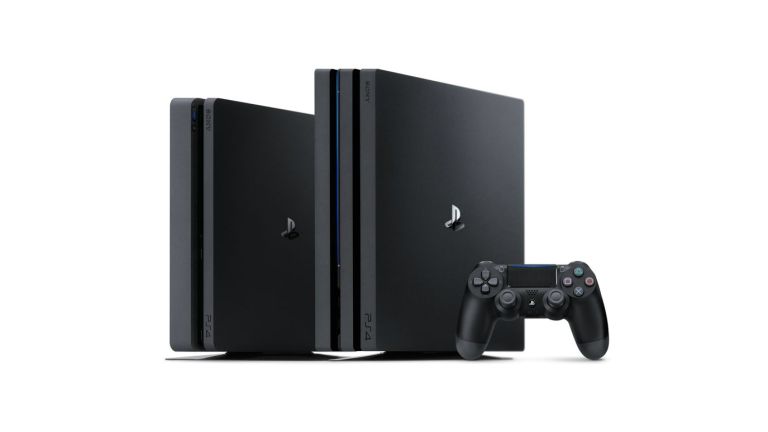 You're in the right place for the very best PS4 and PS4 Pro deals on the web right now – these offers will get you playing your PS4 games for the cheapest prices possible, whether you're going for the standard PlayStation 4 or the pricier PS4 Pro.

With some of the best console exclusives to its name, and support for the biggest multiplatform hits, whichever version of PS4 you settle on you know you're getting a powerful machine and a stack of incredible games.

Also, thanks in part to the affordable PlayStation VR, we're seeing more bundle deals and VR experiences being released than ever before. All in all, 2020 is a great time to get stuck into gaming on Sony's PlayStation platform.

For your perusal we've got up-to-date links to all of the cheapest PS4 deals available, whether the console on its own or a bundle. The likes of Currys, AO, Walmart and of course Amazon continue to put together some really tasty PS4 bundle deals right now to stay competitive – read on for more.

PS4 Pro is the new kid on the block for Sony, a souped up 4K version of the console that also happens to have HDR on board, too. In short, it's awesome. PS4 is as much a part of the future as it is of the present, so if you're looking to put roots down in this generation of console gaming, this is the machine of choice.

In its svelte casing, the new PlayStation 4 Slim is a fast, great-looking, powerful console at a not-silly price that also happens to pack the best controller that's been paired with a PlayStation so far. it takes everything that made the original PS4 a winner and makes it more compact and quiet.

This model features the classic sharp-cornered chassis of the launch PS4 and is still a serious looker today. It's largely been usurped by the newer, smaller PS4 Slim now, however, unlike the Slim the older model has an optical audio port, which can be handy for some soundbar or Hi-Fi connections. You might get lucky with a cheaper deal than the Slim, but generally, the newer model is cheaper now.