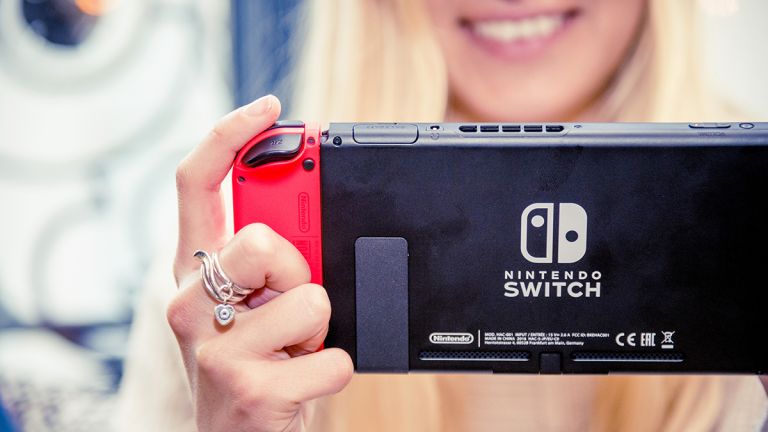 We must admit to having fallen in love with the Big N's hot handheld gaming machine, and that's led us to spend hours scouring online retailers for the very best Nintendo Switch deals on the market at the moment.

While the Wii U was never as bad as it was made out to be, there's no denying that Nintendo needed to move on and move on in style. Nintendo Switch has that and then some, with a fantastic portable console going from strength to strength in terms of gaming ecosystem.

Looking for some more controllers to get some extra players involved? Now's a great time to bag a pair of new Joy-Cons with Mario Kart 8 Deluxe just around the corner. Take a look at the latest prices below.

Nintendo has the more traditional gamers covered with its Switch Pro controller – however the £65/$70 RRP is a little eye watering. Check out the very latest deals below though as you might find one for less.

The new Nintendo console only has 32GB of internal storage. So you'll want to buy a cheap Nintendo Switch memory card if you're thinking about picking up a few digital purchases. The extra space may come in handy when games receive the latest patches too.

Nintendo Switch-compatible memory cards are pretty cheap. We wouldn't bother with a measly 32GB ones as the 64GB ones only cost about £20/$25, which should keep you going for a while.

The Nintendo Switch takes Micro SD cards from the MicroSDHC and MicroSDXC range, with the latter soon to be available in 2TB sizes. Nintendo has their own branded cards, but they cost significantly more and don't represent good value really. So take a look at this collection of cheap MicroSD Nintendo Switch-friendly cards.