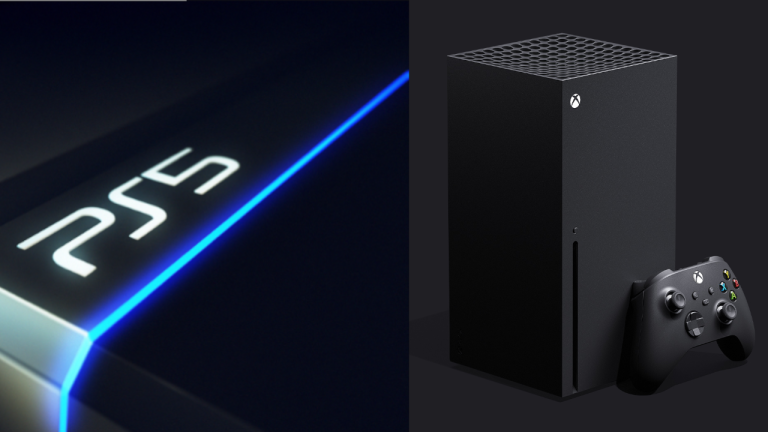 Ever since the US and China became embroiled in a trade war, the threat of additional tariffs on Chinese exports has been hanging over the heads of all three console manufacturers. Faced with the possibility of a 25% tariff surge, the only realistic options available would be to either move their base of production out of the country to avoid them, or to continue to manufacture their products in China, and pass on the cost to consumers.

Sony warned of the effect the tariffs could have on console prices last year, and in a last ditch effort to combat the decision, it teamed up with Microsoft and Nintendo to release a joint statement explaining that the video game industry is a "core part of the fabric of American entertainment culture" and imposing the tariff would tear that fabric apart by making consoles so expensive that they would no longer be affordable for the vast majority of American families.

The letter went on to say that the tariff hike would leave consumers footing the $840 million (£692.5 million) bill, resulting in a net loss of $350 million (£288.5 million) for the US economy every year for as long as the new tariff remains in effect. It described a "rippled effect of harm" to US-based developers of accessories and games that "could be dramatic," including the loss of "thousands of high-value, rewarding  U.S. jobs at risk."

But we can all breathe a sigh of relief, as President Trump's proposed tariffs won't be rolling out after all, meaning that we won't see console prices skyrocket out of the realms of affordability.

The US and China signed the Phase One trade deal this week which means that the 25% tariff on almost $160 billion (£122 billion) worth of Chinese goods - from video game consoles and laptops, to toys and clothing - that was due to be implemented on December 15 has been suspended indefinitely.

Talking to Polygon, video game industry advocate group, the ESA (Entertainment Software Association) said, "We are encouraged that the Administration suspended the implementation of tariffs on video game consoles and controllers.

"These tariffs would have significant implications for our industry, which boasts a trade surplus for the American economy. Tariffs will erode innovation, decrease job opportunities for American workers, and increase prices for consumers.”

So you can rest easy in the knowledge that the price tags on the PS5, Xbox Series X, and Nintendo Switch Pro won't be exorbitantly expensive.