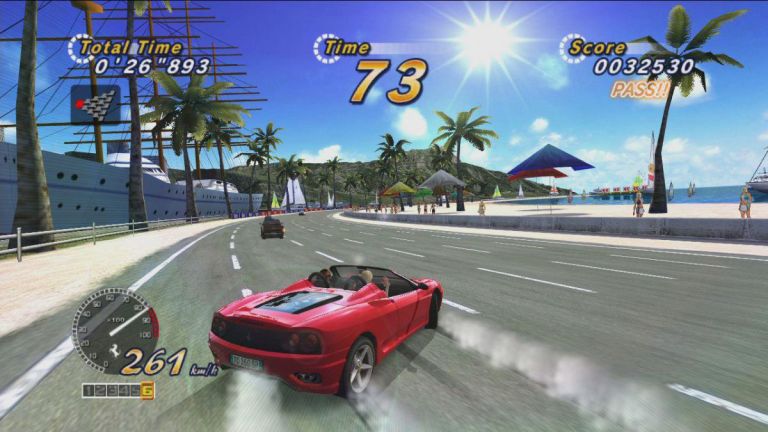 "OutRun 3 is not on plan at the moment but it is something that is on our radar."

Williams also confirmed that he had previously collaborated with Yu Suzuki, stating:

"Yes I have worked with Yu Suzuki on Outrun 2, After Burner, Brave Firefighter and Virtua Fighter. He is a creative genius and an innovator that has driven the video game sector forward. He is a real visionary."

The comments come after the long-awaited Daytona 3 Championship USA - another old and beloved racing franchise - was released earlier in 2016, with Williams heavily involved in its realisation.

Check out the official trailer for Daytona 3 now:

While no official materials have yet to be released, the news that OutRun is on Sega's radar, and at the highest level too, will surely be taken as great news.