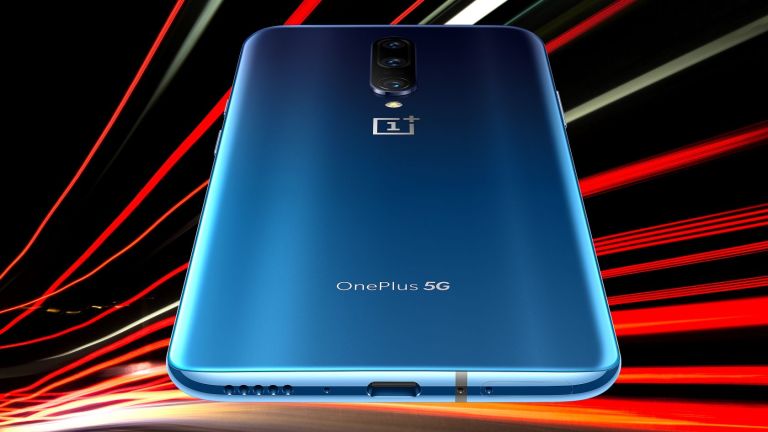 While it doesn't quite have the slavish following of brands like Apple and Samsung, OnePlus is still an excellent smartphone manufacturer in its own right. Its last flagship, the OnePlus 7T, was a five-star handset that delivered everything an Android user could want, going toe-to-toe with Android heavyweights like the Samsung Galaxy S20 at a significantly cheaper price point.

Now the OnePlus 8 is on its way for 2020, it's sure to pack another set of impressive specifications. A new leak posted on a noted smartphone comparison site may have just given us an insight into the phone's capabilities - and they are just as impressive as imagined.

News outlet GSMArena has spotted a Geekbench listing it believes to be the OnePlus 8. It's packing 8GB of Ram - which doesn't seem like much these days - and a state-of-the-art eight-core Qualcomm Snapdragon 865 processor.

The OnePlus 8 only being equipped with 8GB RAM is a little disappointing. At the moment, it matches the entry-level Samsung Galaxy S20 and the OnePlus 7T, so there's been no real advancement here. The Samsung Galaxy S20 Ultra, meanwhile, steps up to bat with a frankly brobdingagian 16GB of RAM.

However, while plenty of online naysayers are dismissing the phone because of this, there are two factors to consider here. One, it's guaranteed to cost less than Samsung's new flagship. OnePlus specialise in excellent handsets at reasonable prices, and with specs that can go toe-to-toe with one of the most advanced flagships on the planet, even at 8GB the phone is sure to be a steal.

The other is that this Geekbench rating is purported to be the entry-level OnePlus 8. The OnePlus 8 Pro or 8T Pro is also expected to be coming soon, and with it, we're expecting more RAM, just as the Samsung Galaxy S20 Plus and S20 Ultra expanded on the original.

Are you excited for the new OnePlus phone, or are you going to veer elsewhere and defect to Samsung - or wait a month to scope out the Huawei P40? Until we get OnePlus and Huawei's next-generation offerings in our hands, the jury's out.