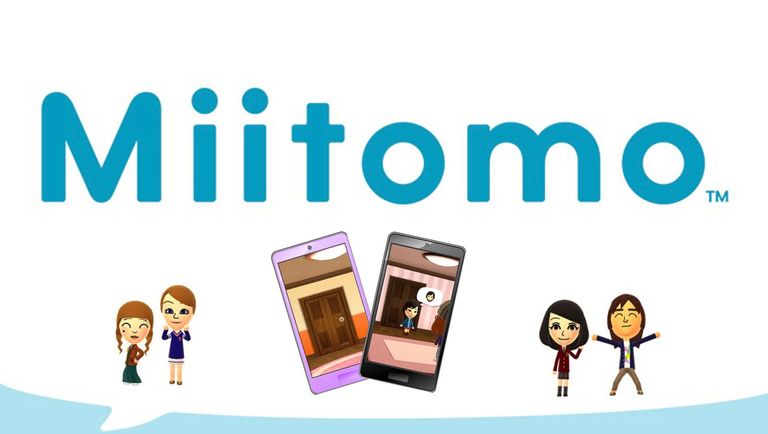 Back when Nintendo stated it was going to start focusing on the super-popular smartphone app market, many hardcore fans were concerned the House of Mario was going to deviate from what many were hoping was a path back to core gaming values. Those fears may be a little misplaced as its debut app. Miitomo, has already acculumulated an impressive 1 million users.

• Check out our Wii U review

• Best smartwatches are also a thing

It's more impressive when you consider the app only launched on 17 March in Japan.

As the name suggests, the app is based around a Mii, the cutesy avatars first introduced on the Nintendo Wii back in 2006. It works by asking you a series of questions about your personality.

Your responses are then posted in a feed shared with your friends - think of it like a cross between a social media platform and the Miiverse app found on Wii, Wii U and 3DS. You can even pose your avatar in funky positions and take photos, because, you know, Japan!

It's no surprise Nintendo has already garnered some success in the market, it does have a potent pedigree in Japan, but it's a long way off some of the biggest names in a market worth over US$6 billion last year. The biggest app, Monster Strike, racks up around over US$4 million a day.

A western release for Miitomo is already on the cards, with an exact date pencilled in sometime later this month. Add that to leaked footage of Pokémon Go, the new mobile Pokémon app, and Nintendo is making some big in-roads onto the mobile market.