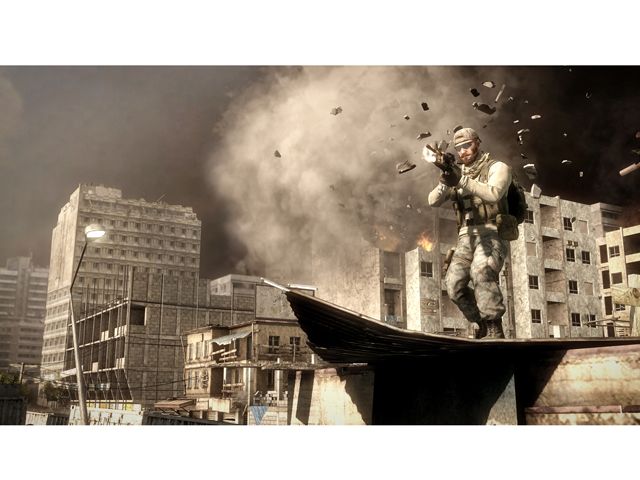 Retailer GAME outs new games from EA from the Medal of Honour and Need for Speed series on Twitter; removes tweet soon after

According to a tweet (that has since been removed) posted by retailer GAME, EA has two new installments in the Medal of Honour and Need for Speed series in the works.

EA has not officially announced either game, which might be the reason why GAME has deleted the tweet in question.

The tweet said: "EA presentation was great, had mentions of a new Medal of Honour and Need for Speed 13! EA have an exciting year ahead."

Based on the tweet, these as-yet unannounced games look to be released this year.


Are you surprised by the news that new installments in these gaming franchises will be out soon? Let us know what you think of the series via Twitter and Facebook or leave a comment below.

More about Medal Of Honour