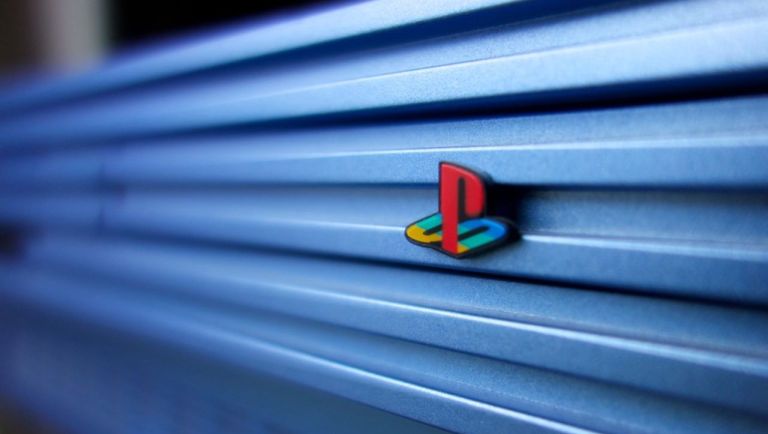 Following the slow and painful fate of PlayStation Mobile, you'd think Sony and its core title focused business ethic would stay well away from the mobile gaming market. Well, you'd be wrong with Sony announcing a brand new business to spearhead its renewed attention on non-console gaming software.

Announced as part of the recent restructuring of the business under the Sony Interactive Entertainment name, the new initiative - known as ForwardWorks - will be dedicated to using the PlayStation brands illustrious history and talent pool to get back in on what is already a very lucrative market (especially in Asia).

"ForwardWorks will leverage the intellectual property of the numerous PlayStation® dedicated software titles and its gaming characters as well as the knowledge and know-how of gaming development expertise which was acquired over the years with PlayStation® business to provide gaming application optimized for smart devices including smartphones* to users in Japan and Asia," says Sony in an official statement.

As reported yesterday, it's no coincidence that Nintendo has just announced its 1 million subscriber mark with its first foray into mobile gaming, Miitomo, so it should come as no great shock to see Sony once again having a pop at a ripe business opportunity in its native region. Let's hope ForwardWorks performs better than PlayStation Mobile - a software network launched back in 2011 that struggled to make an impact in the industry that's due to be switched off later this year.

Of course, having a new team working purely on Android and iOS titles rather than the likes of PlayStation Vita and PlayStation TV (or an actual handset, remember that?), will likely give Sony a much better shot this time round.

Will the developmental works of this new team eventually make their way out of Japan? Well, perhaps. Nintendo's focus on first-party titles equals instant global brand recognition, but with so many big mobile titles in Asia never making their way onto Western smartphones it's more a case of what software its hoping to create.

Why not check out - Lego Star Wars: The Force Awakens hands on and Q&A. Lego gaming beefed up with blaster fights and space battles