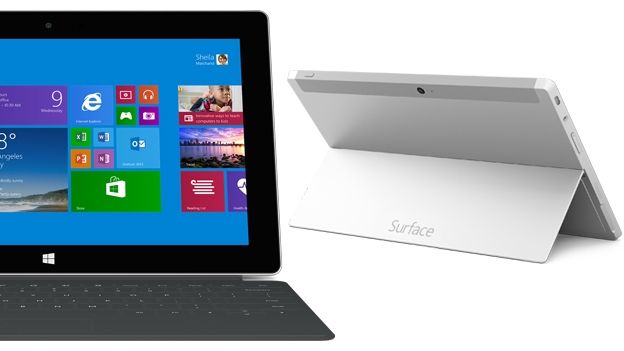 The Microsoft Surface RT was launched last year as Microsoft's flagship Windows device, but the company has now admitted to confusing customers with the RT moniker.

During an interview with Australian news site ARN, Jack Cowett Microsoft Surface product manager stated, "We think that there was some confusion in the market last year on the difference between Surface RT and Surface Pro."

The new tablet, running Windows RT 8.1, will drop the RT moniker and is due for launch on 22nd October in both 32GB or 64GB sizes starting at £359.

Cowell says changes have been made to suit consumer feedback, "We've added a second angle for the kickstand, so it's much more comfortable to use on your lap."