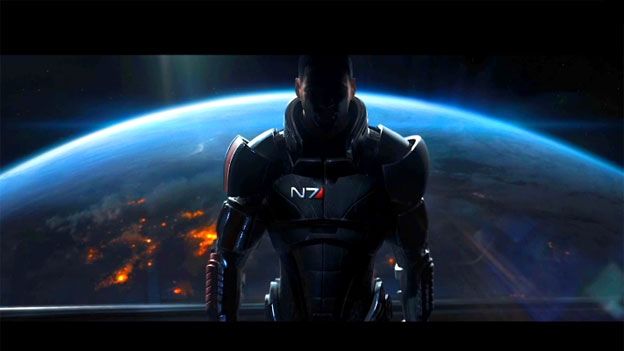 The Mass Effect trilogy could land on PlayStation 4 and Xbox One, says BioWare

BioWare may be considering releasing next-generation versions of the Mass Effect games for PS4 and Xbox One.

In response to an enquiry made on Twitter about the possibility of BioWare's critically acclaimed space opera coming to next gen consoles, BioWare's Aaryn Flynn said that the studio was looking into the idea.

"We have discussed it internally," said Flynn. "If we can put solid plans together we'll share. Great to hear you're keen."

BioWare released the Mass Effect Trilogy in 2012 for PS3, Xbox 360 and PC, which included the original three games and all of their DLC bundled into the package.

If a next gen version of the trilogy was to be made for next generation consoles, it could serve as a tasty forerunner to the Mass Effect game that's currently in development. Details on Mass Effect 4 are thin on the ground at the moment, although BioWare has confirmed it won't see the return of the series' iconic protagonist, Commander Shepherd.