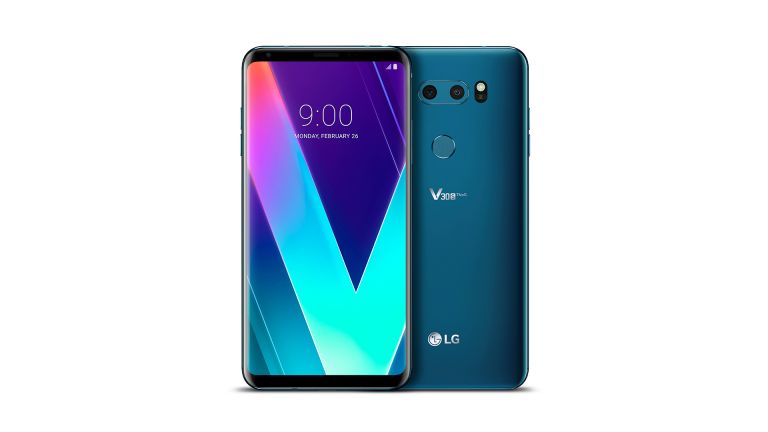 LG has used Mobile World Congress 2018 as the platform to announce its new V30S ThinQ smartphone. At first glance it looks a lot like last year’s V30 but this is packing a super camera that could show up the new Samsung Galaxy S9 and Sony Xperia XZ2.

The LG V30S is near identical looking to the V30, which isn’t a bad thing when you look at that enhanced and near bezel free 6-inch 18:9 QuadHD+ OLED FullVision Display which pushes out a 2880 x 1440 resolution for 538ppi. Other upgrades include more RAM with 6GB onboard plus up to 256GB storage. But it’s the camera that we want to know about.

LG says the V30S camera will use artificial intelligence to enhance it photos. The camera itself is a 16-megapixel f/1.6 and 13-megapixel f/1.9 dual setup. Vision AI, as it’s called, will analyse objects in the shot and work out the ideal setting to capture that best. For example photographing a meal will automatically select Food Mode to warm the colours and give a sharpening boost. This AI has been trained by more than 100 million images so should know what it’s doing right from launch.

Of course this AI is also there to help flog stuff. The camera’s QLens will determine what it’s seeing and can help you buy that thing from somewhere online. There’s also a Voice AI part to this which lets you launch apps and change settings using voice commands alone. This uses Google Assistant smarts so should also work well right away.

If you already own an LG V30 you might not feel the need to upgrade since the hardware changes are minimal and the AI camera will be arriving on the V30 as an app in the near future anyway.

The LG V30S price and release date have not yet been announced.