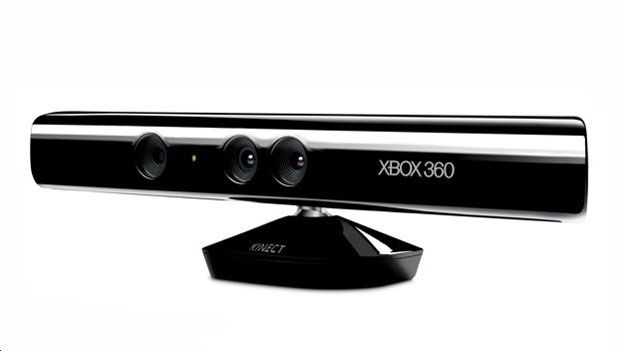 Microsoft's Kinect has been put to work helping the South Korean military guard the border between it and North Korea.

According to reports, the games device is being used to identify any living thing in the Demilitarised Zone between the two countries. If it detects a living thing, it works out if it is an animal or a human. If it is the later, the system alerts the authorities.

“I never thought of a game system performing national defence tasks,” Ko is quoted as telling the website. It has been suggested he was unaware that his software was being used for the task of surveilling the border between the countries.

It is unclear which version of Kinect the system uses, though it is likely it is the original. The system is reportedly scheduled for an update that will allow it to detect heartbeats – a feature found in the second generation of Kinect that is bundled with the Xbox One.